Testing is a critical phase in the software or app development process since it assesses the product’s quality, reliability, and robustness. To ensure quality, the QA teams work carefully to detect every error so that they can rectify them before the beginning of the production phase.

Although nothing can replace the human intellect, there are still chances that humans miss some errors while testing manually. Furthermore, manual testing can be arduous, repetitive, and boring at times. Also, because apps expand in size over time, manual testing becomes much more difficult, consuming your team’s valuable time and effort.

No matter how skilled a professional may be, there is always a chance of errors in manual testing. Automation testing eliminates any such instances, ensuring error-free releases. Furthermore, automated tests have extensive databases. All test results are documented and compared to the previous ones, and the development team immediately receives highly accurate automatic reports. Summarily, accurately implemented automation testing delivers expected results every time and ensures accurate and consistent process execution with unbiased reports.

End-to-end testing of a complex corporate application necessitates a larger team and a substantial time. With test automation, particularly no-code, you can test applications of any scale, end-to-end, in minutes or hours with a few mouse clicks. It allows you to test more features across a broader range of applications and settings, resulting in more coverage and higher quality. Extensive test coverage also enhances the likelihood of detecting bugs early in the development process, reducing production problems and enhancing user experience.

Application testing is a continual process. When you change a piece of code, you must test it across several configurations, operating systems, and user journeys. Manually testing all alternatives entails a massive testing effort and significant expenditures. The increase in cost and effort is exponential, owing to the growing number of applications. Test automation allows you to run tests repeatedly at no extra cost.

Automation testing is also faster and has no time limit. If you can perform manual testing for 8 hours per day, then automation testing can be done 24/7, implying that the latter can execute tests for additional 16 hours a day! That results in swift functional delivery and a reduced time to market.

Although the initial setup for implementing automation testing in software development may seem costly at first, it saves you more cost in the long run compared to manual testing.

Extensive test coverage of automation testing translates to enhanced software or app performance and quality. It allows you to run hundreds of automated cases on multiple devices simultaneously. You can test an app or software against various platforms.

Cloud-based device farms can help you maximize the parallelism and concurrency of your tests. You may use them to cover all hardware variants and operating system setups.

Automation testing instantly creates numerous test cases, including lengthy and complicated ones, which is impossible with manual testing.

Since automation testing does not need any human intervention, it can help engineers enhance their productivity. They can run a test overnight and collect the results the next day. The independent running of the tests saves the engineers a lot of time, which they can spend on focusing on other core business tasks instead.

Another benefit of automation testing is instant feedback. Instant feedback plays a critical role in delivering higher quality and exceptional customer experience. Faster feedback denotes less downtime and immediate bug fixes. If there is a failure on the testing report, you may address it right away. You don’t have to spend days or weeks attempting to decipher code.

You can rectify a mistake on the fly, especially if your product is already on the market, to ensure that it does not degrade the consumer experience or satisfaction. If your automation system includes pre-built keywords, it will further reduce your efforts. Identifying and isolating the fault, repairing it, and testing the new feature takes much longer than manual testing and may result in a poor user experience.

Hashe is one of the leading web and software development companies that provide high-quality and cutting-edge IT solutions worldwide. Our top-notch services have earned us many satisfied and happy clients, including Alzheimer’s Research Association, Creative Juice, and Hireadev. If you are looking for phenomenal software automation testing services, contact us! 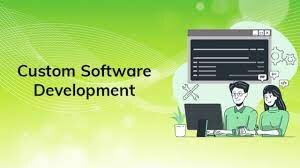 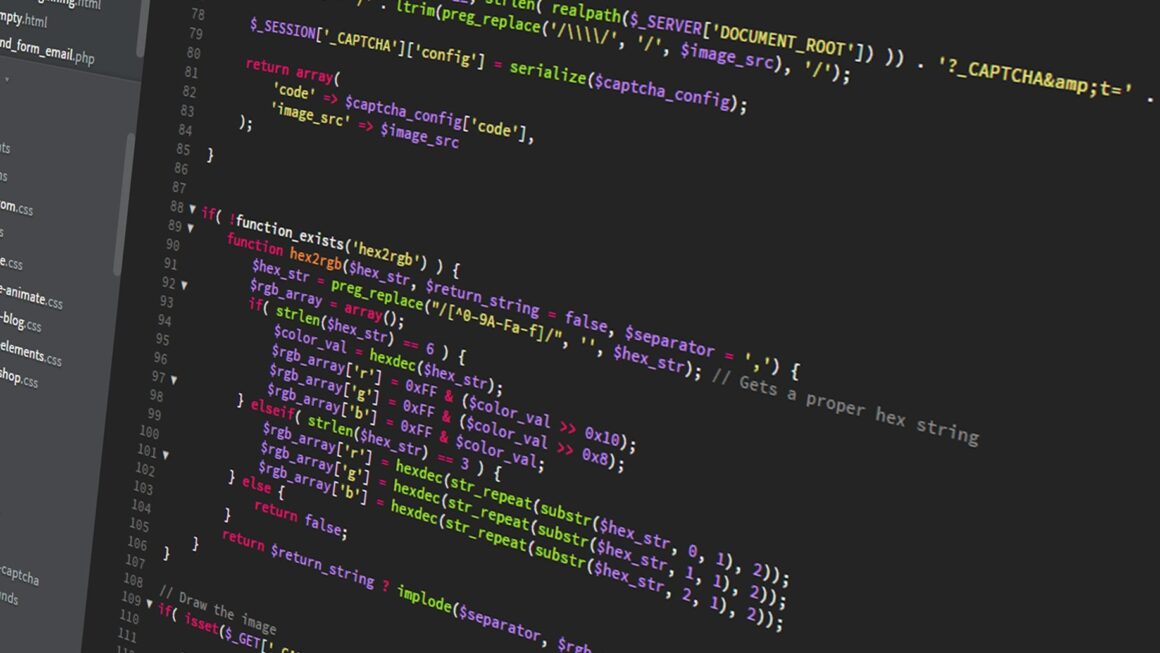 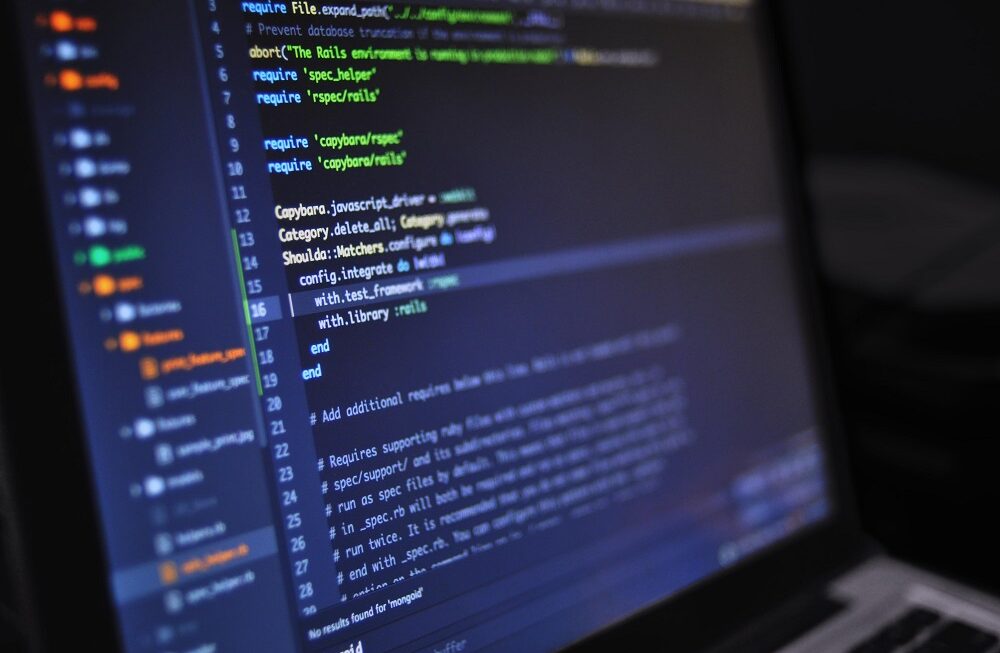