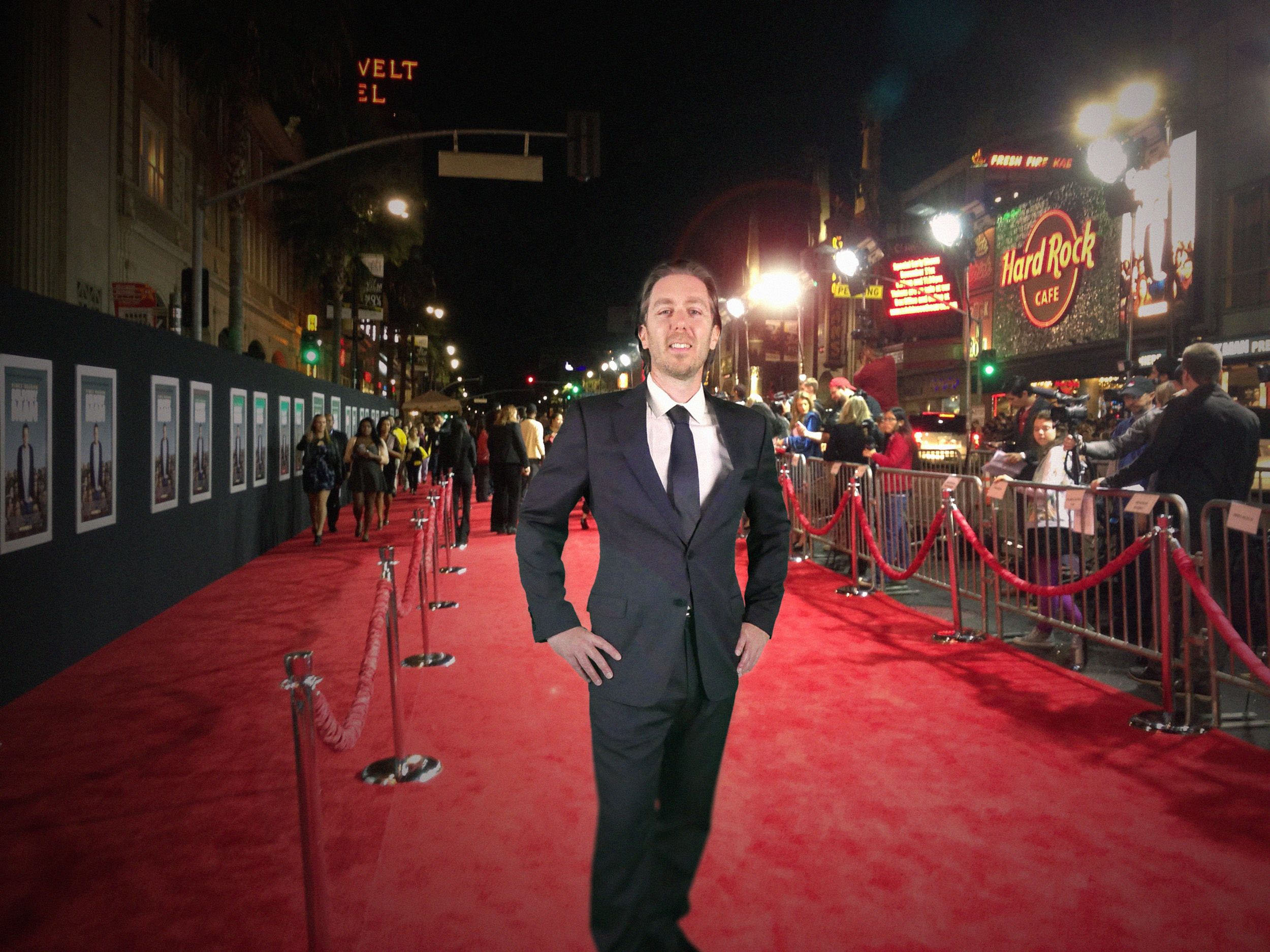 While strong representation from some surprisingly well-received indie and arthouse pictures has managed to somewhat salvage the Box Office doldrums of late, we’re finally seeing two mainstream (and star-packed) films erupt onto the scene just in time to pep up the October Box Office. And, of course, to hopefully lend some bigger-budget staying power to the November slate, too. Blake & Wang P.A entertainment lawyer, Brandon Blake, brings us the facts and figures.

While not the most famous of DC action figures, Black Adam is a film project that the star, Dwayne ‘The Rock’ Johnson, has been ardently backing for almost a decade at this point. He’s likely proud to see this personal project explode into the weekend charts with a rather impressive $67M Box Office. Not only does this bring the master chunk of the $100M benchmark we finally saw crossed again this weekend to the table, it also represents the biggest US opening of his solo acting career. While the ensemble-rich Fast & Furious franchise has pipped that target before, it takes him personally up from the $60M launch of Hobbs & Shaw.

Black Adamalso pulled in $73M over the 77 global markets it premiered in, making for a global start of $140M. Top markets here include the UK, Mexico, Brazil, and Australia. While $67M, much as it is a welcome addition to the current ailing Box Office, would normally only count as a moderate start, especially in the superhero movie world, Johnson historically brings strong multiples to the table. While nothing is ever set in stone, this does give it great potential to make back its nearly $200M production budget.

Ticket to Paradise Powers Up

Coming in as a very solid No 2 contender this weekend, we also see George Clooney and Julia Roberts bring a story of nagging exes to life in Ticket to Paradise. Neither the rom-com genre nor purely adult-leaning movies have been performing particularly well this year. This one, however, brings a better-than-anticipated $16.3M start to life. Nothing to sneer at by any measure, and rather impressive in the current Box Office climate.

The movie also brings a truly impressive $80.3M in overseas earnings to the table to create its $96.6M opening weekend global earnings. This makes it George Clooney’s strongest opening since 2015 (Tomorrowland) and Julia Roberts’ best entrant since 2017 (Wonder). Interestingly, it also represents one of few films this year to pull a primarily female audience, as well as 64% of ticket buyers being older than 35.

These two welcome strong openings are backed by a solid fourth weekend from Smile, Paramount’s addition to the horror-heavy October lineup. Halloween Ends, however, saw a dismal 80% slip in only its second weekend. This could be influenced by its day-and-date release on Peacock. We also saw arthouse film The Banshees of Inisherin live up to its lofty opening weekend predictions, with $45,250 from the four locations showing it, for one of the best location averages this year. Tár and Triangle of Sadness are also holding strong.

Overall, it’s an encouraging weekend indeed for the Box Office- and a momentum we hope will continue to build towards the end of the year.