iOS App Development on Windows steps You have to Follow? 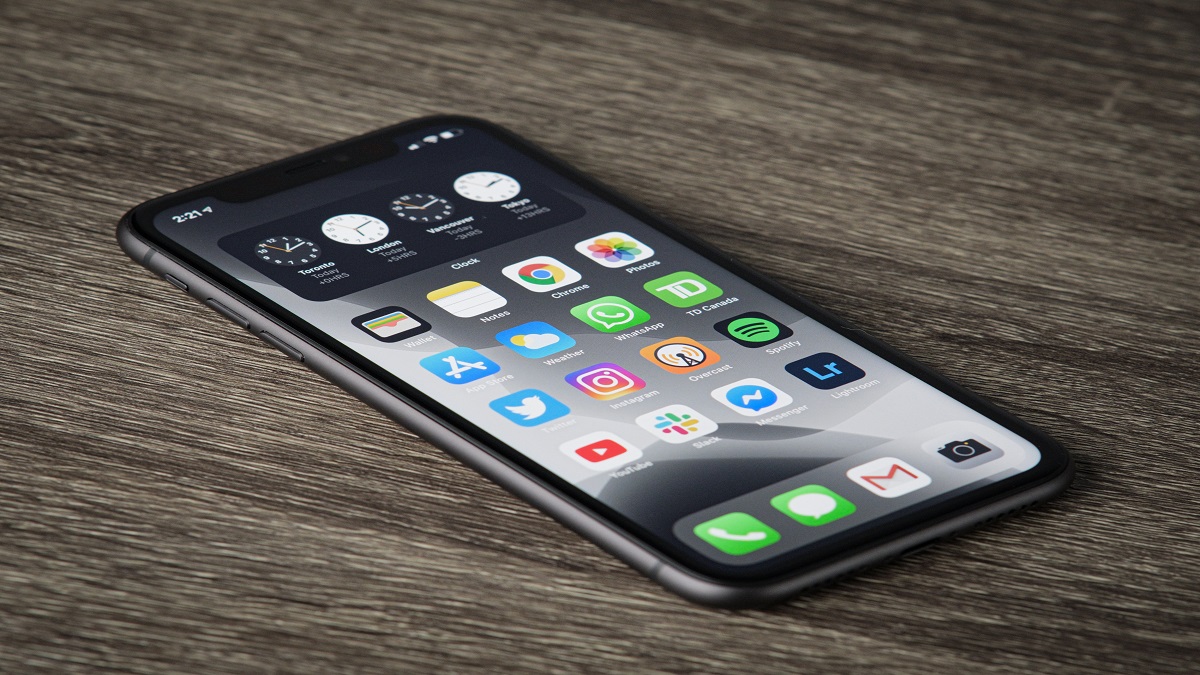 iOS App Development on Windows steps You have to Follow?

Developing iOS apps on a Windows should come as no surprise to any developer, as iOS is a platform for many different computers. Whether you are writing an app just to learn or possibly show off. It is good to know that there are free options available rather than shelling out thousands of dollars for Macs. This article will cover some of the basic steps to getting iOS app development for running on Windows.

The first step for installing any operating system is getting either a copy of the OS as a virtual image file or an installer. There are many different ways to get the software, but you should make sure that there is some form of support available. Even if you are using a virtual machine tool like VirtualBox or VMWare you should be able to get support from the company. iOS is still young and finding help on forums can be difficult because of that, but if you go to more mainstream forums then there will likely be more people willing to help.

After getting a copy of OS X, you should make sure that your VM supports it. If not then download a copy of VirtualBox or VMWare and install it on your machine.

After getting the software installed, you need to create a new virtual machine with an operating system. In VirtualBox, it is as easy as clicking new, selecting a name and operating system, and picking the size of the hard drive. Once this has been done, you can start installing the OS.

Once the machine boots for the first time, you will be prompted to enter your user information and you will need to agree to Apple’s license. After that, you can start using your new Mac.

Since the iOS SDK is only available for OS X this means that you will need to do some tweaking in order to get it working for use in Windows. After following the steps above you should be able to install Xcode like any other application on Windows. Make sure when creating a project that you set the type to iOS. Also, if you want to deploy the application then make sure that you launch it directly from OS X. Because there are not any virtual machines that can emulate an iOS device.

Windows users are left with an option to use either Android or iOS for mobile app development. Although, if you’re one of the iOS app developers looking to switch over to Windows. Here are some great ways you can make the best out of your time and resources while developing iOS apps on Windows.

Get a Mac in the Cloud

The first step towards iOS app development on Windows is running Xcode on a virtual machine hosted in the cloud by leveraging Apple’s official paravirtualization technologies available at no additional cost. The main focus should be deploying their own macOS images for using Vagrant. With Vagrant, you can make a virtualized Xcode environment on Windows.

Many of the tools used for cross-platform development are only available to use directly on macOS. However, some of these tools are available as Adobe AIR apps that are downloadable from the Apple App Store. They also run well inside VirtualBox or VMware Workstations.

You must create a Hackintosh in order to carry out iOS app development on a Windows PC. The name “Hackintosh” is a combination of the word “Hack” with one of the earlier names for Apple computers, Macintosh. A PC called Hackintosh is used to run Mac OS. You may set up OS (macOS) as the portable os on your windows computer using Hackintosh. You may also create a dual-boot computer that can run both Windows and macOS.

For iOS app development on Windows, React Native development is one of the most popular cross-platform development frameworks that allow you to easily build native apps with JavaScript programming language. It can be beneficial if your team uses this framework for iPhone app development with windows. Moreover, it has gained popularity among several companies that develop web applications utilizing JavaScript and Node.js.

Use Xamarin for iOS Development on Windows

Using Xamarin, you can start iOS app development on Windows with C#.  You need Visual Studio Community Edition and Mac in order to run iOS applications on Windows. For Mac users, the Mac must be running OSX 10.11 El Capitan or macOS 10.12 Sierra.

As a result of the above 5 ways, developers can enjoy developing iOS apps with windows as well as they have full capabilities to choose from its different methods without any hybrid restrictions therefore it can be beneficial for iOS app developers if they use these methods in the right way. So, here is the answer to “Can I develop an iOS app on a Windows PC?” A big yes for your next project.

If you want to hire a team that helps you with your big project, look no further. MMCGBL is one of the trusted Android and iOS mobile app development companies in the US. With the huge pool of professional team, you can get a consultation, develop ideas and start working with them as their long-term partners. We can help you build apps with almost every step of development including app designing, coding, testing, and launching. 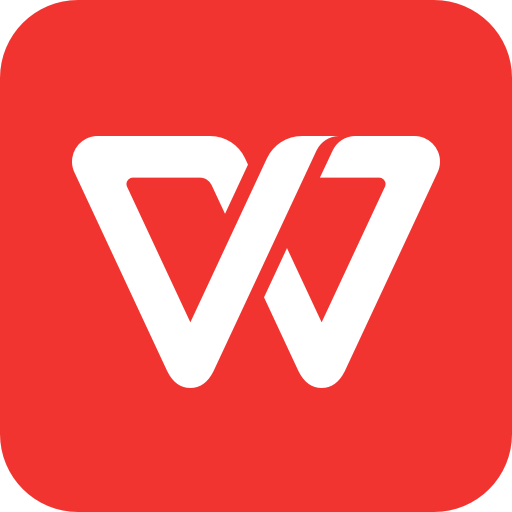