Is There Enough Raw Material for Electric Car Batteries? 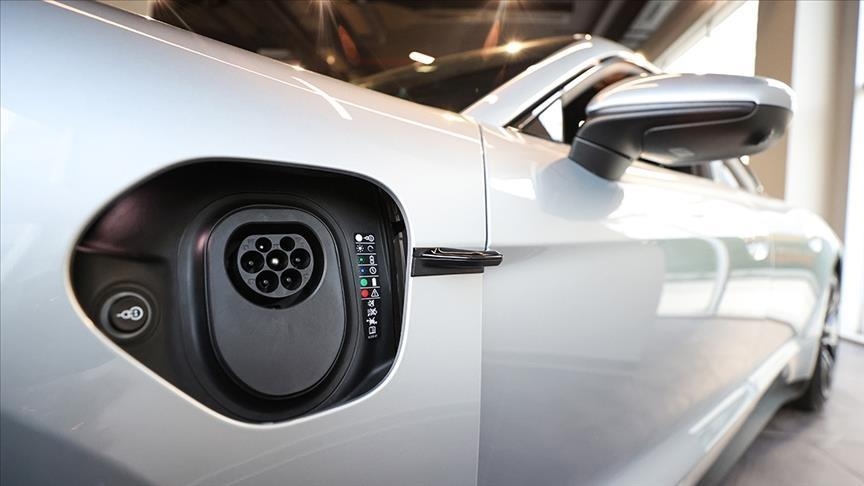 Is There Enough Raw Material for Electric Car Batteries?

The electric car era is upon us. Bloomberg recently reported that Volvo would stop making solely traditional vehicles by 2019 (Volvo’s parent company, Geely, said it would electrify every Volvo model launched in 2019 or later). And they aren’t the only company following suit: As more and more significant automakers announce similar plans to phase out their petrol, hydrogen, and diesel fleets over the next few decades, we can expect that an electric car will be your next standard mode.

Many countries are looking to improve their transportation systems by making significant investments in electric car batteries. Many businesses have begun researching how to build better electric cars to be at the forefront of this movement. Since the demand for electric cars is expected to grow dramatically over the next decade, many businesses want to invest in companies that will make it easier for people to drive electric vehicles.

This massive industrial conversion marks a “shift from a fuel-intensive to a material-intensive energy system”, asserted the International Energy Agency (IEA) on April 15th. Within just two decades, hundreds of millions of vehicles will hit the road, each carrying an electrically driven motor that needs various ingredients to make it work. And what will need many more ingredients to make batteries for storing this energy.

With a fast-growing trend in electric vehicles drawing near, the challenge for materials scientists is becoming increasingly clear; work with other people by anticipating what kind of batteries will be needed if this trend continues. With this growing demand for the battery supply, there are two reoccurring problems. One is how to reduce metals in batteries that aren’t renewable and are therefore expensive or scarce. Two, find a way to recycle spent car batteries once they have run their course as car batteries contain metals that can be recycled effectively so they too won’t go to waste after having been used once.

Automakers are already investing billions of dollars into EV batteries, not just in research. The reason for that? Incentives and the hope of regulatory action. Think about it. If automakers can start saving tons of money on fuel costs alone, why wouldn’t they get involved in an industry that focuses on transportation technologies such as electric-powered vehicles? So to keep money in their bottom line to be able to do all sorts of things, carmakers want greener methods like EVs that can go further with less volume – and who doesn’t want less pollution going into the atmosphere at the same time? But it’s the goal of most battery pioneers to have processes where they can economically recover valuable metals.

The top lithium producers are Australia and Bolivia. The majority of lithium is extracted from Silica Sandstone in Australia, but the demand for this type of lithium has depleted deposits there, so production is shifting towards Chile and Bolivia, where the extraction methods involve neither natural gas nor petroleum, which means no toxic gases۔

The cost of a lithium-ion EV battery pack will drop to 20% less than today’s market price. At that time, the BNEF expects that these batteries will be able to handle about twice as much discharge as typical lithium-ion batteries used in electric cars.

lithium Ion batteries shuttle lithium ions internally between their anode and cathode. The electrolyte layer separates the two. The cathode is the center of performance in the battery – and that’s where resources are found in high quantities.

The heart of a typical lithium-ion battery is made up of the cathode, a thin layer of middleman that houses complex microstructures covered in crystals. These crystals are similar to inorganic materials found in Earth’s crust and mantle; they are often oxides composed of oxygen paired with other metals like nickel, manganese, or cobalt. Recharging a battery rips lithium ions out of these oxide crystals. It forces them to travel from the cathode to an anode electrode, where they become trapped between layers of carbon atoms.

Automobile companies are gearing up for a transition to electric vehicles. Some carmakers will move more quickly than others. Many hold concerns throughout the world that there may not be enough resources of materials such as cobalt and lithium to support the growing demand for EV batteries. This worry is not warranted, especially since many companies are throwing their support behind electric cars, including LG Chem and Volkswagen Group, which plan to roll out several fully-electric cars to showcase their commitment.

Most estimates suggest that electric vehicles will still generate around 60% of the emissions of an average gasoline-powered car when considering the entire life cycle from manufacturing to fuel production and public charging use. For example, Tesla’s Gigafactory in Nevada is committed to manufacturing electric vehicle batteries using 100% renewable energy by the end of 2019. Audi’s e-Tron battery packs are made at a carbon-neutral facility. As more companies enter the electric vehicle industry, this number may go up significantly over time. The heightened competition promotes more recycling opportunities, which can also help reduce negative environmental consequences associated with the manufacturing process.

Most estimates suggest that electric 30 Inch Alloy Wheels will still generate around 60% of the emissions of an average gasoline-powered car. It considers the entire life cycle from manufacturing to fuel production and public charging use. For example, Tesla’s Gigafactory in Nevada is committed to manufacturing electric vehicle batteries using 100% renewable energy by the end of 2019. Audi’s e-Tron battery packs are made at a carbon-neutral facility. As more companies enter the electric vehicle industry, this number may go up significantly over time. The heightened competition promotes more recycling opportunities, which can also help reduce negative environmental consequences associated with the manufacturing process.

Vehicles will be the most significant contributors to greenhouse gas (GHG) emissions in cities globally yet, on a per kilometer-driven basis. They are responsible for one-third of GHGs produced in cities today. To address this challenge and mitigate its impact on climate change, electrification of the auto fleet is an ideal solution. Battery storage would improve, allowing EVs to have a much longer range between charges. Although charging infrastructure must also be increased if these vehicles become more widely accepted. Increased convenience and use of electric vehicles could help lower carbon emissions by more than the amount. What can achieve with the new implementation of fuel efficiency technologies alone? 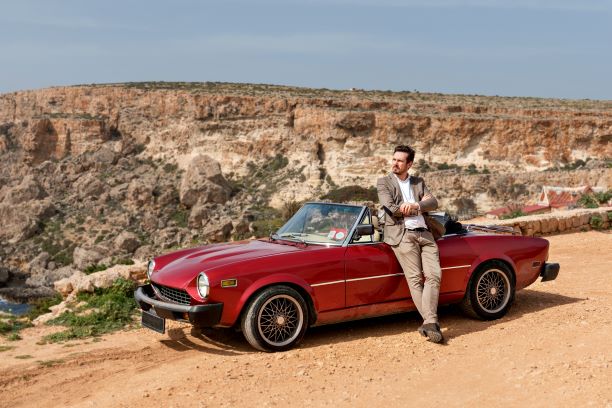 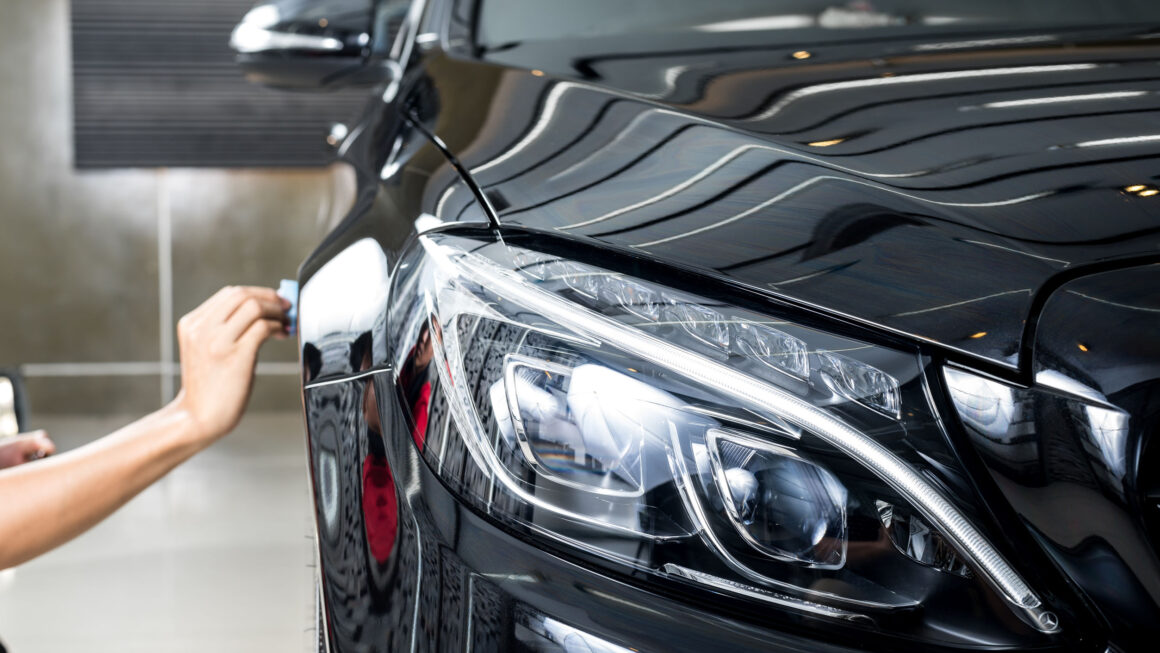 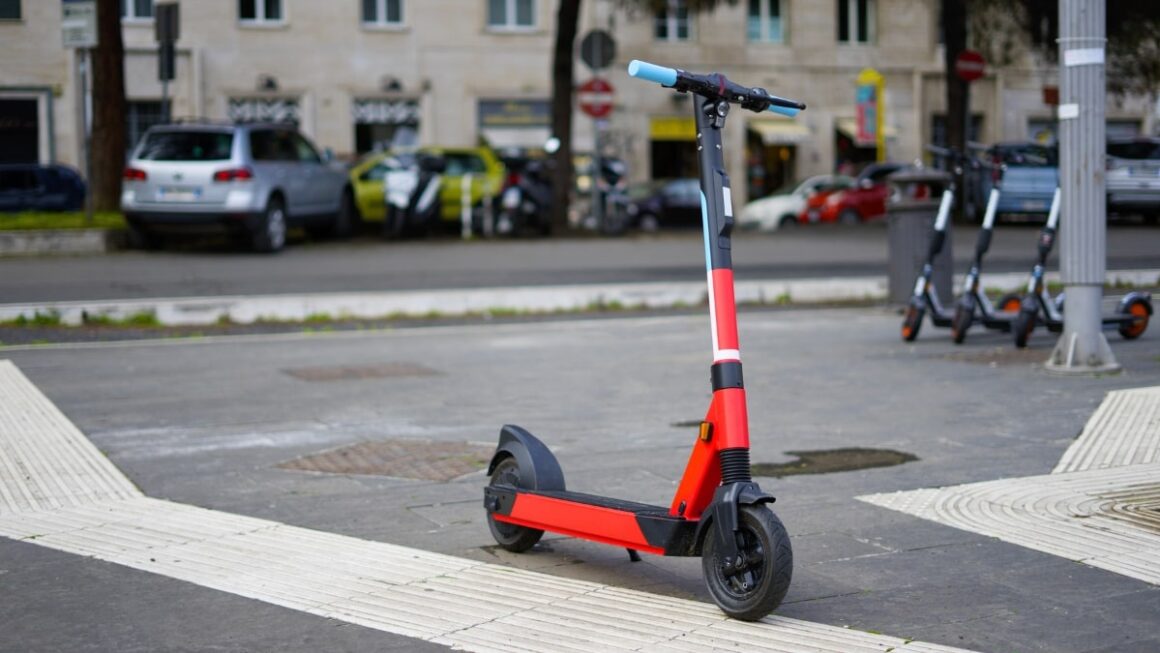