Paul Favret Talks About the Future of the Energy Sector 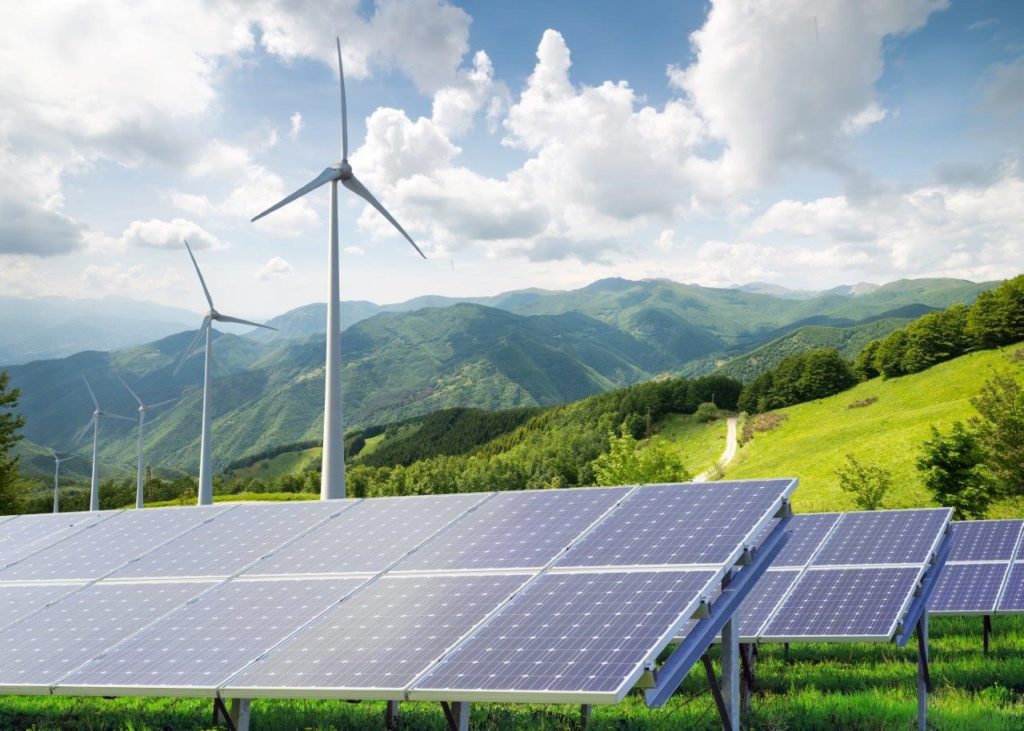 Paul Favret Talks About the Future of the Energy Sector

Livelihoods and lives, communities and economies, all of them rely on dependent, affordable and convenient energy to grow and prosper. In the current, connected environment, the global demand for energy is rising, driven both by rising living standards and the growing population. Paul Favret mentions that most of the energy people use today comes from coal and oil, and increasingly from natural gas. Such hydrocarbons are used to power homes and workplaces, fuel transport systems and more. With time, however, radical change in the global energy system is needed. To counter the effects of climate change, increasing the use of energy coming from lower-carbon sources is vital.

Fossils like oil, coal and natural gas supply almost 80% of the energy to warm buildings, charge devices and power transportation across the planet. They are also among the key sources of greenhouse gas emissions. Companies need to proactively try to find processes that would help curtail the use of fossil fuels. But as of yet, the sources that can replace them entirely are not really viable.  Research on renewable energy sources, carbon capture and storage, as well as the electric grid and natural gas are going on in many parts of the world to make the future of energy more sustainable.

Solar and wind are two sources of energy that are becoming progressively popular. However, the wind doesn’t always blow with the same power, and the sun doesn’t always shine. Batteries to store their intermittent energy are not powerful and affordable enough to fill the gaps, as of yet. While nuclear energy does not produce greenhouse gases directly, there are a variety of issues liked with the current generation of reactors. While methods like storing carbon dioxide underground or turning it into clean fuel do seem promising, a lot of development is needed in the domain.  But with time, a variety of changes and progress are expected in the energy sector in the future.

While companies will still produce fossil fuels in 2040, the amount of renewable energy sources in the energy mix of the world is expected to increase substantially in the coming years.  To get to this point, a large amount of investment in new technologies would be needed. Commitments from financial institutions to fund renewable energy projects and low-carbon projects, as well as proper incentives from governments to make innovations like carbon capture economically viable, would be vital to a broader implementation and use of renewable energy sources.

Decarbonizing energy production would be one of the prime steps aspects of the future of the energy industry. This can be done by reducing the amount of carbon in the air, producing fossil fuels in a more environmentally efficient way and introducing more renewables into the global energy mix. To know more about how the energy industry can change and progress in the future, one can always contact Paul Favret or any similar expert belonging to this sector.