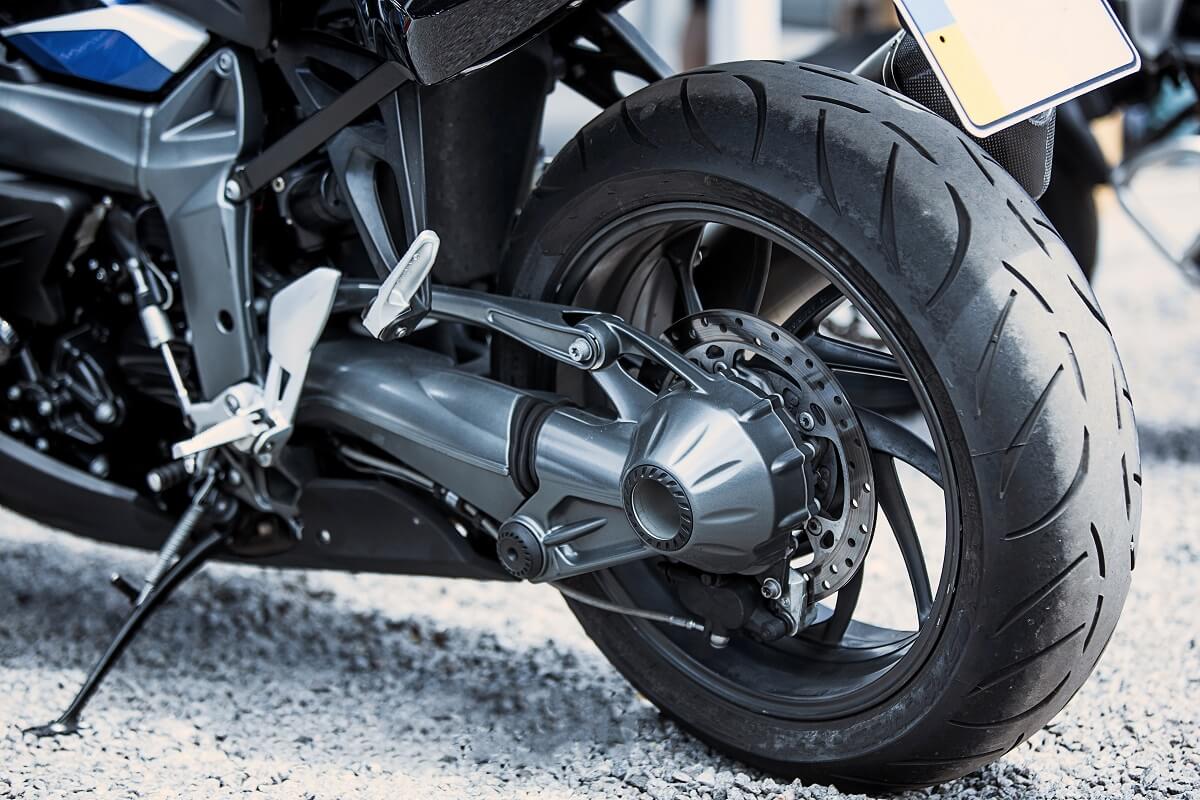 Bikes and other two-wheelers have emerged as quite a convenient option for the purpose of transportation in today’s time. Do you wish to own a bike sometime soon? Have you started digging into your savings already? Well, if you do not have enough savings, you can still purchase a bike by taking a bike loan. Easy availability and quick processing of bike loans have made things quite easy for people who wish to own their dream bike. But still, there are many misconceptions that prevail in concern with bike finance. Do you want to know the common myths you are prone to hear about bike finance? Here are a few common myths that need to be busted for good:

Only new bikes can be financed

One of the most prevalent myths in our society is that only first-hand or new bikes can be financed. Owing to this myth, many people who wish to buy second-hand bikes do not seek a loan for the same. Second-hand bikes come at a lower price in comparison to new bikes and thus prove to be a cost saviour approach for people who cannot afford to buy a new one.

But you need to know that many finance companies also give you a loan for used bikes in good condition. The interest rates on used bikes may be a bit higher compared to the interest rate charged on new bikes, but for people who do not have enough money to buy a new bike, such used bike loans can be a saviour.

Only elite people are given bike loans

Many people also believe that bike loans are only for the higher society, which is a pure myth. They have a belief that only people who belong to the higher income group stand eligible to apply for a bike loan. However, the truth is exactly the opposite. Even people with a mere salary of INR 15000 monthly with a stable job can apply for bike loans.

Bike loans are easily accessible as the EMIs for the same are pretty affordable and thus can be availed by people of almost all income groups. A shorter loan period equates to higher EMIS, whereas a longer tenure period sums down the EMIs in smaller instalments payable every month. Whatever the case, a borrower can seek a bike loan and ask the lender company to chalk down the EMIs as per their ability to opt for a shorter or longer loan term duration.

Another concern that loan seekers have is the high rate of interest levied on two-wheeler loans. To clear the air, let us tell you there is nothing as such. The bike finance interest rates are dependent on the profile and the credit score you hold. The lender company scrutinises a majority of parameters and factors, such as your income, payback ability, credit score, existing loans, etc., before they finalise an interest rate.

Moreover, you can compare different lenders based on the bike finance interest rates they charge for bike finance and accordingly choose a lender company that best suits your budget. Also, there are a plethora of ways and tips that can be applied to reduce the total interest amount you pay, but you need to be quite disciplined and responsible enough to make it a money saviour approach.

This is one of the silliest myths that prevail in our society. Yes, paperwork does exist to secure the agreement and other deals. But there is not much paperwork involved while you seek a two-wheeler loan. These days no more are you required to collect piles of papers and documents and return with double the number of papers when you get a loan approved.

Most lender companies are adopting the digital mode, which has significantly reduced the enormous amount of paperwork. Also, they have a system of updating KYC online which can be accessed online and thus does not need the borrower to safeguard a huge pile of documents. So you do not need to fear high-end paperwork anymore.

Two-wheelers have made lives a lot easier for people who have to travel frequently. But not everyone has enough money to afford a bike by making full payments. For such people, options like bike finance are a blessing that helps them to get a two-wheeler of their own while making monthly payments. But such myths are discouraging and causes a lot of chaos and misconceptions in the mind of people who seek bike finance alternative. But, with this guide, we hope we have surely busted a few myths that will not hold you back from taking a two-wheeler loan.