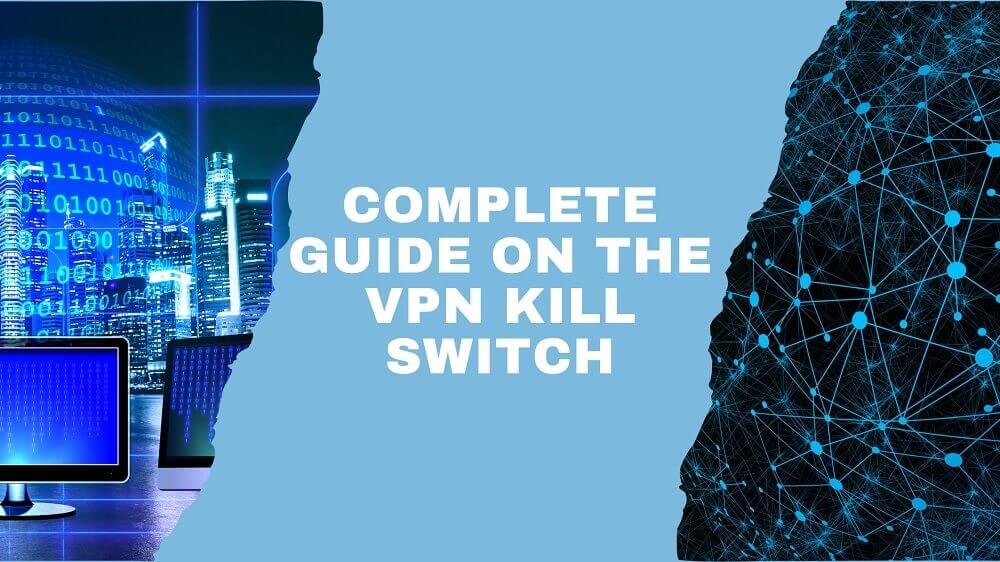 Imagine using a VPN to browse the Internet in complete security when suddenly you realize your connection was dropped more than an hour ago. Any illusion of anonymity you may have had has been instantaneously destroyed; worst-case scenario, someone may have been watching your behaviour. Many VPN providers have built-in “kill switches” to stop this from happening.

VPNs are excellent at transforming unsecured public internet connections into private, secure networks. However, a VPN kill switch is necessary if your VPN connection unexpectedly stops, so your activity remains anonymous. To ensure that your data isn’t exposed, keep reading to learn what VPN kill switches are and how to discover the best free VPN for Windows 10.

What Is A VPN Kill Switch?

A vital component of the VPN security solution is a VPN Kill Switch. This need to be the top feature when looking for the best torrent VPN. The “Internet Kill Switch” is another name for this ground-breaking function. This function guarantees the user that their actual IP address will never be disclosed, even if the VPN connection fails.

A VPN kill switch immediately disconnects your device from the Internet if your VPN connection stops, protecting your privacy and preventing unsecured bonds.

Both BitTorrent users and torrent downloaders can use this capability. But, of course, no one wants their IP address and location to be made known to the torrent community, which is the reason. In particular, when a VPN fails to relay online traffic data, it stops you from using a vulnerable and risky internet connection.

The primary objective of this function is to prevent user online activities and IP addresses from becoming public when the VPN connection is lost.

Users that have a greater need for reliable online privacy protection enjoy and appreciate the Kill Switch function. That includes those who often reside in authoritarian governments, such as journalists, bloggers, activists, and company owners who maintain business secrets. Regular torrent users prefer to conceal their true identities because they are concerned about their online privacy.

How Does A VPN Kill Switch Work?

VPN kill switches are a safeguard when your VPN connection drops by totally cutting off your device from the Internet. When your connection is reestablished, the kill switch turns itself around to reconnect you immediately, frequently before you realize anything is wrong.

Like a tripwire, the VPN Kill Switch operates. It monitors the internet connection for any modification to the IP address or status. So let’s say the Switch notices any change and learns about it. For instance, if a VPN connection fails, your machine won’t be able to access the Internet while you wait for it to establish a successful connection.

It responds so swiftly to cut off the internet connection that the machine cannot establish a new connection.

The four effective procedures that control how VPN kill switches function are as follows:

Scanning: A VPN kill switch scans for changes in your network status or IP address to analyze your connection to the VPN server in real-time.

Detecting: The kill switch feature immediately notices any interruption to your VPN connection.

Blocking: Depending on your VPN service and its settings, the VPN either disconnects your complete device from the Internet or merely bans specific programs.

Reconnecting: As soon as your VPN connection resumes, the kill switch in the VPN program disengages, instantly reestablishing your connection.

Why Is A VPN Kill Switch Necessary?

You might wonder why a kill switch is significant now that you understand how it functions. To guarantee the integrity of protected connections in the case of a network breakdown, you need a VPN kill switch. If you’re connected to a network without a kill switch and the connection drops, as it could, your device will default to its public IP address. As a result, your online identity will be exposed, and your privacy will be compromised.

Enhancing security and anonymity safeguards you from fraudsters online, especially while using public WiFi networks. However, when a VPN connection stops working, its advantages are quickly lost.

The only way to preserve your anonymity and prevent your online behaviour from being watched is to deliberately avoid unprotected internet connections, as no private network connection is 100 percent dependable. This is what using a VPN kill switch accomplishes, protecting and encrypting your sensitive data and masking your IP address.

Possible Causes For Loss Of A VPN Connection

Most VPNs almost always maintain steady, dependable connections. But regrettably, there are times when networks are disrupted, and it only takes a single time for the mask to be lifted for your online security and privacy to be jeopardized. Here is a list of problems faced:

Thanks to firewalls and antivirus software, only specific apps and programs may access the Internet from your computer or device. Unfortunately, these are sometimes known to be rather stringent, prohibiting services like VPN clients from establishing Internet connections even when you have allowed or desire to use them. However, you may manually allow your VPN if your firewall makes things difficult.

It’s also possible that your network setup is blocking your computer from connecting to a VPN server. The software on your router could also require upgrades.

Data flow between your device and VPN protocols govern your chosen VPN server. However, not all VPN protocols are made equal, so the one you’ve chosen can cause your connection to become unstable. The two most advanced protocols currently available in terms of security and stability are WireGuard and OpenVPN.

An unstable or unpredictable Internet connection might cause problems with a VPN. Consider joining another WiFi network or a VPN server that is geographically close if you frequently have this kind of problem.

Kill switches come in a variety of types; however, they may be loosely categorized into two groups:

— App-level kill switch: When engaged, this kind of kill switch lets you select which apps are removed from the Internet. For instance, if your VPN connection drops, you may specify that specific things happen, including the stoppage of torrent downloads.

The Best VPNs With A Kill Switch

Although kill switches are now considered standard VPN equipment, not all providers supply them. So we’ll introduce you to our top three VPNs with kill switches below.

The service also won top place in our speed rankings, earning accolades for its superior performance, strict security requirements, user-friendly interfaces, and robust feature set. A death switch, which can interfere at both the system and app levels, is one of the latter. However, during testing, both performed without a hitch.

Even though ExpressVPN is a little more expensive than other similar choices, it is a well-known VPN provider. Nevertheless, you’ll receive a service with superb server performance and user-friendliness. Unfortunately, it has a system-level one-kill switch, yet it still functions flawlessly.

Surfshark is one of the most cost-effective premium VPNs on the market and, in our opinion, offers the best value. You won’t have to accept any performance sacrifices even though it is substantially more affordable than the majority of its close competitors.

Every VPN should include a kill switch as a security feature. If issues emerge with your VPN tunnel, it ensures that your Internet connection is promptly cut off, stopping you from inadvertently browsing without its protection.

The Top 3 providers from our evaluation, NordVPN, ExpressVPN, and Surfshark, all provide an inbuilt kill switch. Although the kill switch is frequently enabled by default, we advise double-checking the client’s settings before configuring your VPN for the first time to be cautious. 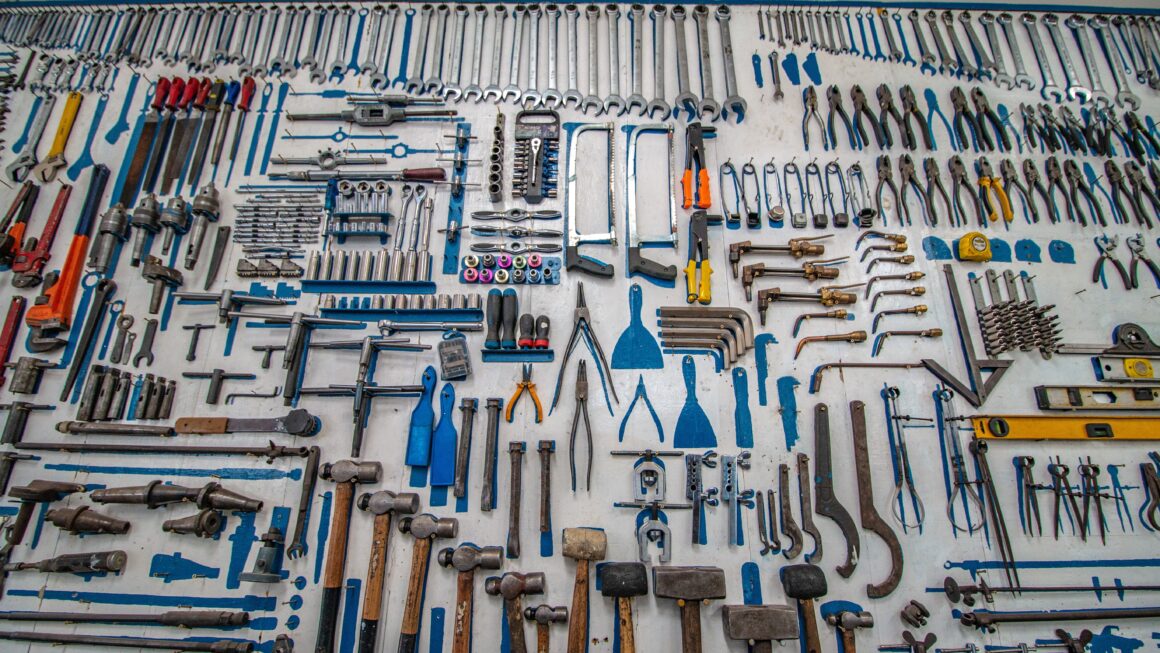 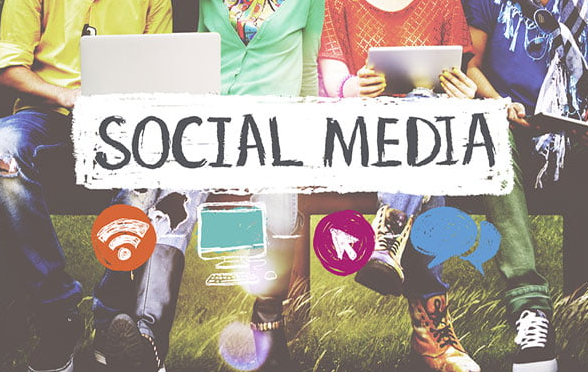 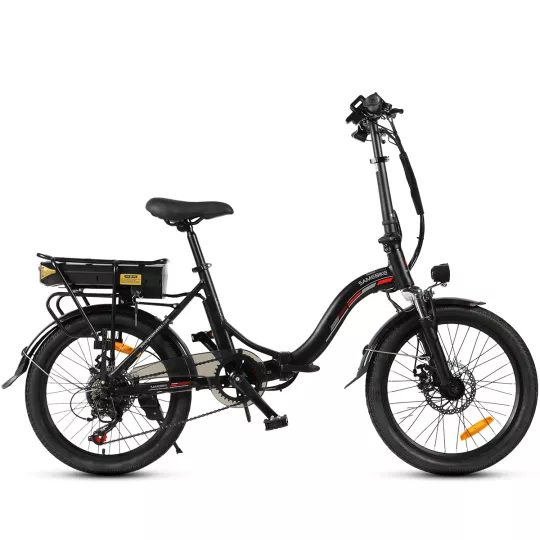