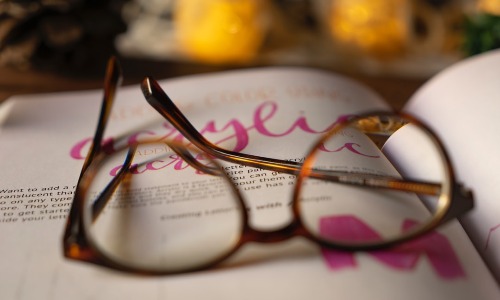 In this article, I would like to introduce the trendy eyeglass shops that I recommend most to those who want to buy eyeglasses in the United States. There are plenty of frames that fit the faces of Asians, so if you have a store nearby, please drop in!

What is Warby Parker?

Did you know that Warby Parker is the fastest growing eyewear brand in the American eyewear industry ?

Warby Parker was just founded in 2010 and has already opened more than 100 stores in the US and Canada since its first store opened in SoHo, New York in 2013.

Why Warby Parker is so popular

Why Warby Parker is so popular

The reason Warby Parker glasses are so popular with a wide range of generations, from students to the elderly, is that you can buy quality, trendy, cool eyeglasses that include lenses from $ 95. You can choose the same design from narrow to wide type according to the size of your face, so it is easy to choose your favorite design.

Depending on the type of frame, there are $ 145 ones, but when I actually saw them at the store, I remember that the ones with $ 95 lenses were the most. In Japan, it may not be uncommon to buy cheap eyeglasses for less than 10,000 yen, but in the United States, most expensive eyeglass shops such as Lenscrafters cost about $ 300 to $ 400 even if you choose a cheap frame.

Compared to that, it is an exceptional price to make such fashionable glasses in the United States for $ 95 . And because eyeglasses are unusually expensive in the American market, the founders of Warby Parker design eyeglasses in-house and sell them directly to customers without going through a sales company to reduce the provision of quality designer eyeglasses. It is realized at a price.

By the way, there is also a kids size.

Also, for those who do not have a store nearby or who are busy on weekdays and can not go to the store, a trial set that allows you to try up to 5 frames at home is available. It is a very convenient service because you do not have to pay the shipping fee including returns.

Impressions of trying the home trial

You can try up to 5 frames for free, so my family also tried this trial.

If you like something in this trial, you can decide on a frame and order online. The glasses you actually buy will attach the lenses to the new frame, so this sample is simply returned with a prepaid shipping label on the box.

Even if you don’t like one of these five items, you can just return it, so it doesn’t cost anything.

After trying it in this house trial, I went to the store and tried various things, and as a result, my favorite frame was $ 95, so I was able to buy glasses for $ 95.

What you need to buy glasses in the US

A must-have when buying eyeglasses in the United States is a prescription from an American ophthalmologist . Please note that prescriptions that have expired cannot be used.

Is it possible to have an ophthalmic examination at Warby Parker?

There is an ophthalmologist in or right next to Warby Parker, and you can have an examination, but you need to make a reservation in advance.

I don’t have eye insurance, but Costco gave me an eye exam for $ 129.00 and got prescriptions for both contact lenses and glasses. I think it was less than $ 100 for a prescription with only glasses, but the price varies depending on the area of ​​the store, and if there is no astigmatism like the author, the price of the prescription including contact lenses will be a little lower.

It was an introduction of Warby Parker , an eyewear brand that I would like to recommend most to those who want to buy eyeglasses in the United States . There are shops in various areas (especially in the city center of the state) other than the suburbs of New York and Los Angeles, so if you are interested, please try it. 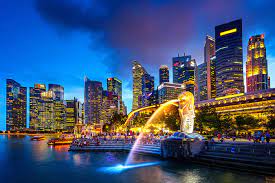 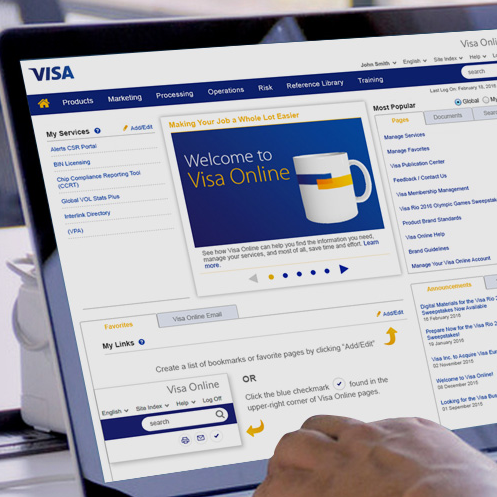 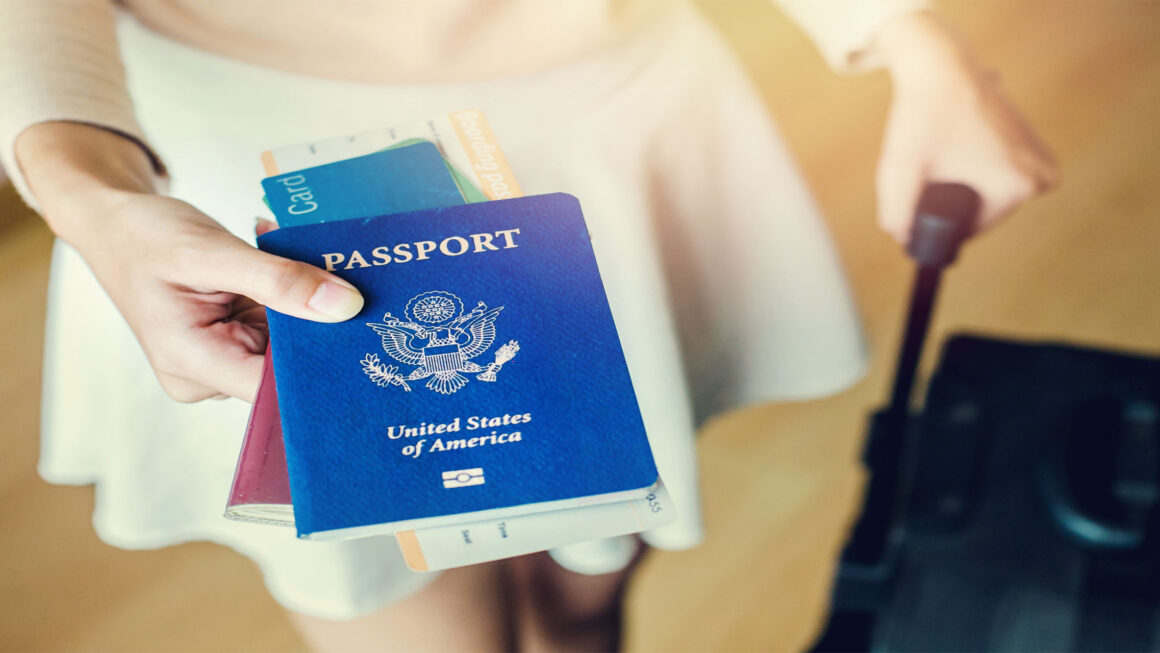