What are Zip codes? 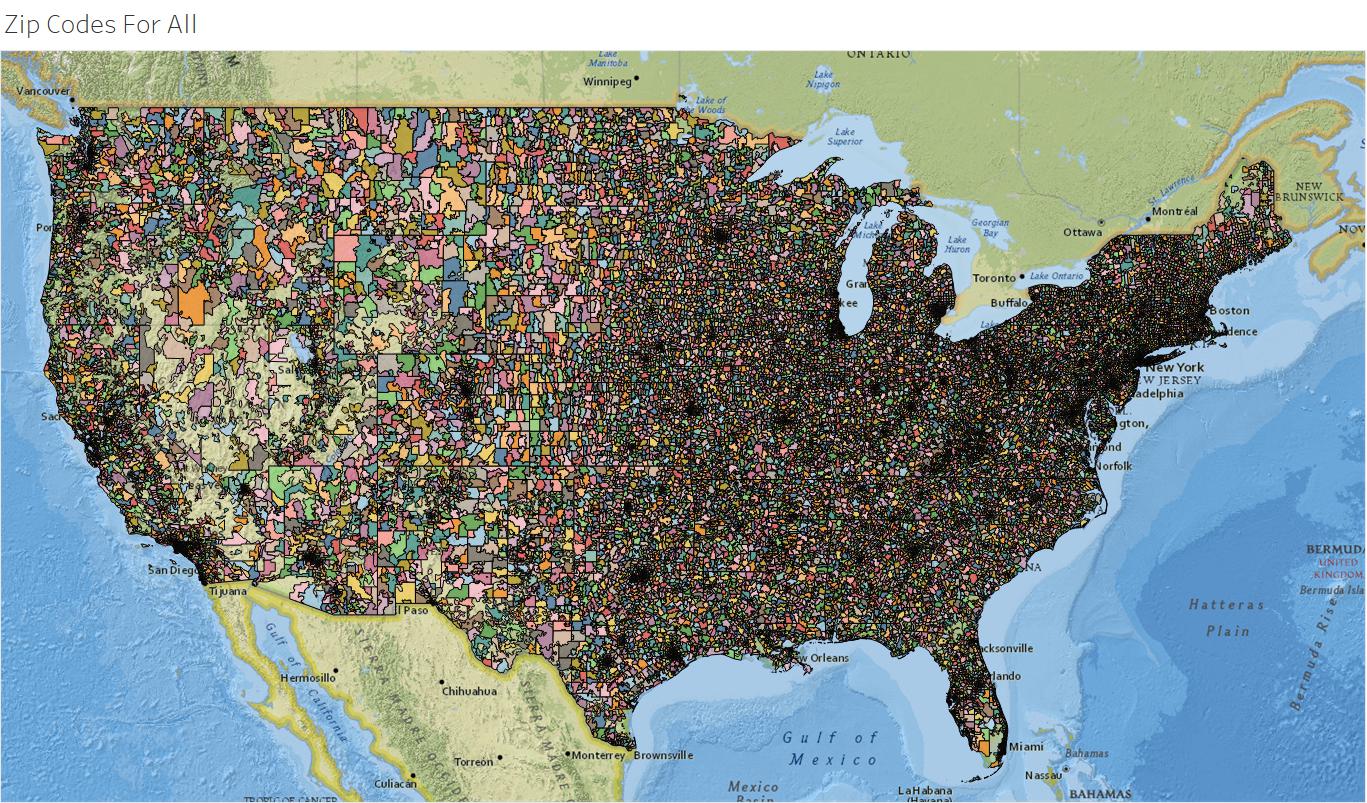 What are Zip codes?

ZIP codes are a relatively recent system, having been established on July 1, 1963. The U.S. began using ZIP codes in 1943. The U.S. Postal Service had a set of postal zones that were used for large cities. If you were to write an address, the number would be after the city and the state. Mail carriers used this number to efficiently sort mail.

What do the four numbers at either end of a zip code mean?

Twenty years after the first ZIP codes were established, the Postal Service added four more digits to the system. These digits are located after your ZIP code. These numbers refer to a particular area that any one post office covers. The sixth and seventh numbers are for the delivery sector. This could be a collection of streets or a single large building or a small geographical area. The last two numbers represent a delivery segment. These could be the floor of an office building or one side of the street.

The U.S. Postal Service claims that proper credit for the creation of the ZIP code goes to a committee. However, addresses would look very different without Moon’s numerical inspiration.

A zip code map is an invaluable tool for anyone who needs to know where a specific zip code is located or what zip codes are in a particular area. Knowing the correct zip code can save time and money when shipping packages and other items. A US zip code map can be found online or in a variety of printed formats, such as wall maps and atlases.

In addition to the interactive zip code map, many websites also offer lookup tools that allow users to search for a zip code by address or city name. This can be helpful if you need to quickly determine the correct zip code for a specific location.

What are Zip codes used for?

ZIP codes in the United States are a type of postal code. The code must be included in the address of anyone who sends mail or packages through the United States Postal Services. This code is five digits long and helps parcels reach their destination quicker. Zip, which stands for Zone Improvement Plan, is a shorthand for speed and rapidity.

A mail sorter can identify the correct place for a parcel by looking at the numbers within these codes. Each digit of a ZIP code refers to specific areas or regions in the United States (US). Some are for large regions like the east or west coast. Others refer to specific cities, towns, or states.

Each code’s first digit corresponds to a large regional area. This is usually a grouping of states that are adjacent to each other. Codes beginning with zero are used to represent New England states such as Maine, Massachusetts, and Vermont. They can also be used to represent US territories like Puerto Rico or the US Virgin Islands.

The two numbers after the sectional center facility are indicated by the next two digits. These USPS facilities are responsible for further sorting the mail. They are often located in large urban areas.

The two last digits are used to identify a more specific area, such as a post office. This is the area that corresponds to the first digit. It is usually located near the sectional center facility.

Unique zip codes are used for addresses that handle a lot of mail. The White House, for example, has the zip code 20206. Other US government buildings have codes that begin with 202 to 205 regardless of their location. Identifiable postal codes may also be assigned to universities and similar facilities.

It is possible to address a parcel using nine-digit codes, although it is not necessary. This code is also known as a ZIP+4 number. These codes start with five digits followed by a dashed line and then the four additional digits. These numbers are used to narrow down a street or block even further.

To find out more about ZIP code numbers and their meaning click here. 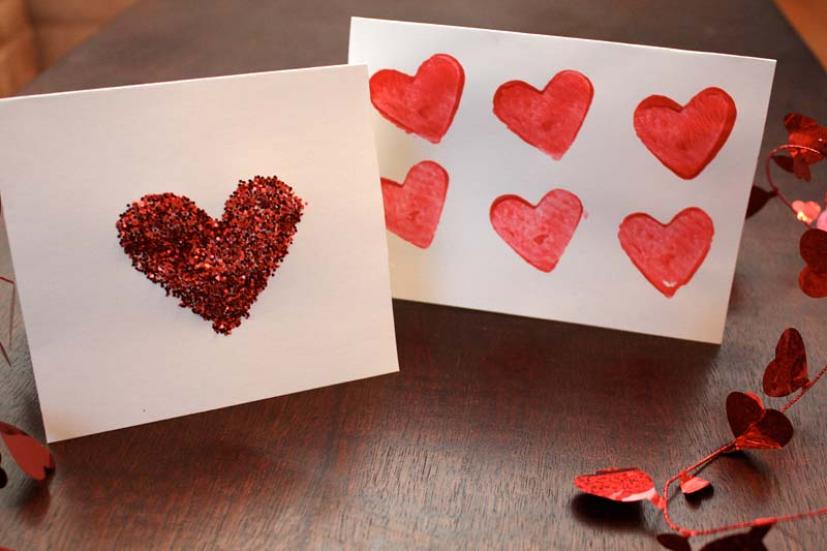