What is breast reconstruction?   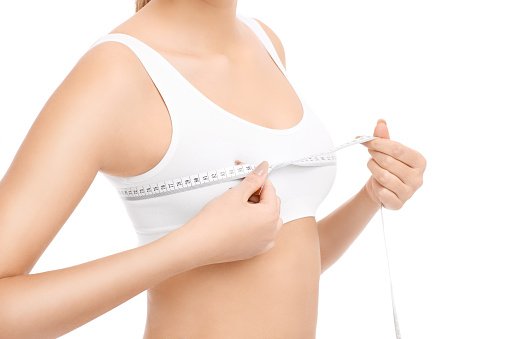 What is breast reconstruction?  

Breast reconstruction surgery can be performed on patients who have had either a mastectomy or a lumpectomy due to breast cancer. Breast reconstruction is best thought of as a process, as opposed to a single procedure, because in most cases it takes more than one operation in order to achieve the look, shape, and feel that best meets each woman’s goals. There are several different approaches to breast reconstruction: some women choose to receive breast implants made of silicone or saline, some choose to use a piece of tissue from their body (most commonly the fat and skin from the lower abdomen, which is similar to the tissue removed during a “tummy tuck” procedure).

PAP flap: skin and fat (without any muscle) is moved from the inner thigh and back of the thigh as a free flap

Latissimus dorsi (LD) flap: Tissue is moved from the patient’s back, and remains connected as a pedicled flap as it swings underneath the axilla (armpit). In most cases a tissue expander or permanent implant is placed underneath the latissimus flap in order to provide sufficient shape and projection.

SGAP/IGAP flaps: tissue is moved form the buttock as a free flap. It does not involve use of any muscle.

Surgery + tattoo: in this approach, the skin on the breast is used in order to create a three-dimensional nipple, followed by tattoo to provide pigment to the nipple and surrounding skin to approximate the appearance of an areola.

Nipple sharing + tattoo: if the other nipple is still in place, and if it is very large and would benefit from being reduced, half of that nipple can be removed and placed at the ideal site on the reconstructed breast. This “nipple graft” takes root at the new site, and then tattooing can be performed at a later time in order to give appearance of an areola.