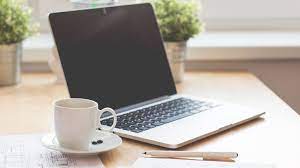 Apple and Android are the two leading smartphone manufacturers in the world. Both have their pros and cons.

Apple is known for its sleek design and high-quality hardware. It also has a tight grip on its ecosystem, which means you can seamlessly sync your iPhone with your Mac or iPad. On the downside, it’s more expensive than Android phones and doesn’t have as many apps available in its App Store.

Android is much cheaper than iPhones but also has a lot of problems with fragmentation – meaning that different models from different manufacturers might not be compatible with each other’s features or apps. However, Android phones are usually cheaper, so you can afford to buy a new one every year without breaking the bank.

15 Reasons Why iPhones Are Better Than Android Phones

Contrary to popular assumption, iPhones are far better at maintaining and luring customers than Android devices since the appearance and feel of iOS haven’t changed much over time. They can easily navigate, with the Tips app guiding users through new capabilities along the way, whether they are returning iPhone users or new users wishing to switch.

Because Apple has a significant market share and is known for its flexibility and speed, developers prefer releasing their premium apps and games first on iOS than on Android. Furthermore, Android has a variety of revisions and versions depending on the phone, whereas iOS works on constant hardware. This may be a challenge for developers wishing to publish apps on Android.

Customers are aware that Apple has a secure and meticulous screening procedure. Apple’s strict App Store guidelines have drawn criticism, but the “walled garden” ensures users that the apps they download are reliable.

iOS Devices Are In Sync With Each Other

It is one of Apple’s strongest selling points to have all its products work harmoniously. With iCloud, you will always have access to your data and contacts throughout your devices, and updates will sync across iPhone, iPad, MacBook, and Apple Watch. The best part is that you can continue where you left off on one device and send messages on another.

What makes iOS unique is that it does not require a third-party application to send messages or make audio/video calls over the Internet. iOS devices provide users with features such as iMessage and FaceTime that allow them to stay connected with friends and family with iOS devices as well. You’ll have a better communication experience the more people in your network use Apple devices.

In most cases, Samsung devices do not run smoothly for more than a few years. It’s primarily because an Android system update only supports a small spectrum of devices, from high-end Samsung models to mid-range models, leaving many users of older models in the dark, mainly because many apps rely on recent system updates to function. Contrarily, iOS updates support older Apple device models, which improves their usability and app compatibility.

Users can turn in their gadgets at Apple’s physical shops or mail to obtain credit toward new products due to the company’s trade-in and recycling policies. As a result, if you own an outdated iOS device, you may easily trade it in for a new one by paying the price difference. It is now considerably simpler for many Apple users to update their gadgets as a result of Apple’s premium price. It’s simple to stay in the Apple ecosystem once you make your initial purchase.

Apple Has Strict Privacy And Security Policies In Place

Apple is also known for its strong customer privacy and security. It has strict privacy and security policies due to the high risk of data breaches. iOS is safe and secure because of its integrated password manager, biometric security features like Face ID and Touch ID, and iMessage encryption.

Apple’s iOS is a mobile operating system that is not bloated with bloatware, unlike Android. It comes with only a few pre-installed apps necessary for the device to operate appropriately.

The user can remove any app they want from their phone and replace it with another one if they want to do so.

iOS Has Its Own Unique Interface

The iOS interface has been designed to be simple and intuitive. The user interface has a minimalistic design that is easy on the eyes.

The screen is made up of two main sections, the dock, and the home screen. The dock is at the bottom of the screen and contains all your apps and a search bar for finding them. It can also access your settings for specific apps like your phone, music, or camera.

The home screen is where you can find all of your apps that are currently installed on your device. You can swipe left and right through screens to access different pages to find more apps you may want to install or use.

iPhones are in a Class of Their Own

Apple has been the leader in the mobile phone market since 2009. They have maintained this position by updating their technology and, most importantly, their phones’ software.

The iPhone is in a class of its own because it has a high-quality camera and screen, which is better than any other phone on the market. It also has a large variety of software for different purposes.

You can operate several automobile features with your iPhone thanks to Apple CarPlay. Apple CarPlay, for instance, may be used to stream music, obtain directions and more. Android phones do not have Apple CarPlay’s equivalent capability. Therefore, you should purchase an iPhone if you want to utilize your phone to manage things in your automobile.

Apple phones hold their value better than Android phones. Even used iOS devices are significantly more expensive than used Android devices. You can buy a new Android handset by offering your old iPhone or Apple gadget. Due to the enormous popularity of the iPhone, Apple has a competitive advantage.

Despite being expensive, it is one of the mobile phones with the quickest market growth due to its high resale value. So, if you are thinking about selling your phone, you will get a hefty price over your used iPhone for sale than an Android phone.

Apple provides the best support and helps for its products. If you have an issue with your iPhone, you can go to the Apple Store and talk to a Genius. If you have a problem with your Android phone, you will likely have to call customer support. So, if you want the best help for your smartphone, you should buy an iPhone.

Apple has been the leading smartphone manufacturer for over a decade, and the iPhone is its most popular product. With its latest release, Apple has proven that it still has what it takes to keep up with competitors.

Over and above, if you want iPhones or Android cheap used phones or refurbished, visit Phone Daddy, a certified retailer that sells the best ones with a warranty and has ample collections of smartphones, including the Samsung Galaxy S10 unlocked. 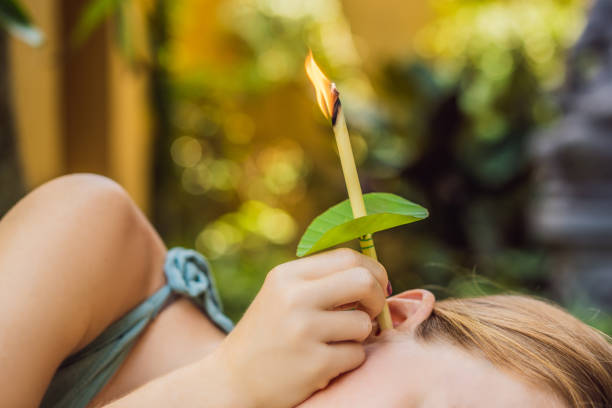 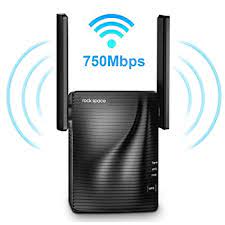