Ovulation Bleeding And Other Types Bleeding | All You Need to Know 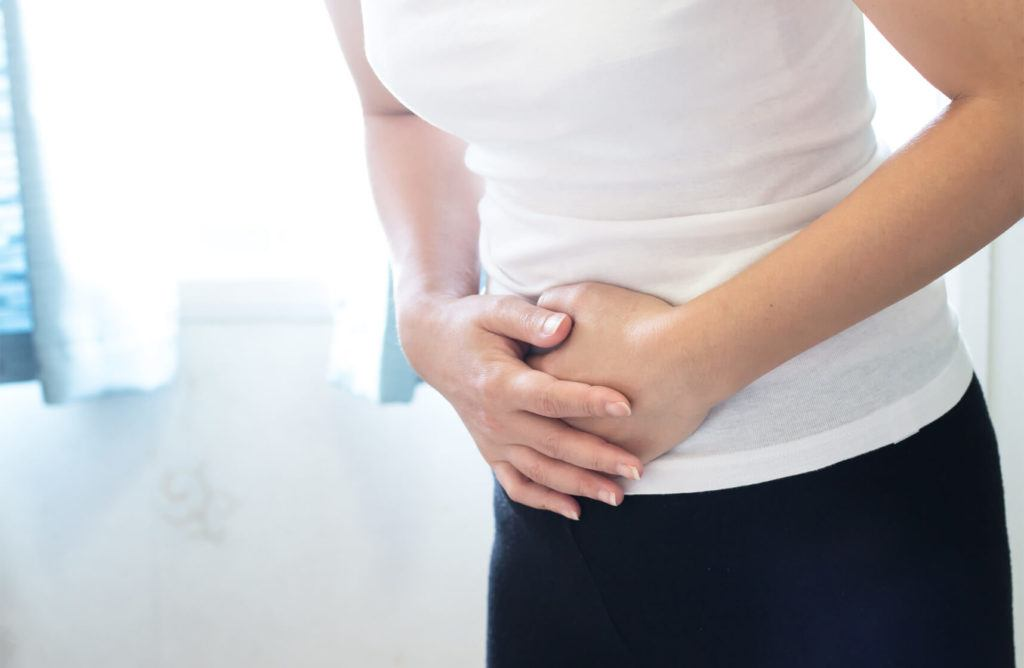 Ovulation Bleeding And Other Types Bleeding | All You Need to Know

Ovulation bleeding is when a woman’s uterus bleeds during, right before, or right after ovulation. Ovulation happens around the middle of a woman’s menstrual cycle.

Most of the time, this type of bleeding is caused by changes in oestrogen levels. Light spotting around ovulation does not usually mean there is a serious problem. Some people call the bleeding that happens when a woman ovulates “oestrogen breakthrough bleeding.”

In this article, find out more about ovulation and other kinds of bleeding in between periods. We also tell you when you should go to a doctor.

Ovulation bleeding is usually bleeding that happens around the time of ovulation, which is when an egg is released from the ovary.

Estrogen levels slowly rise in the days before ovulation. After an egg is released, the level of oestrogen drops and the level of progesterone rises.

This change in the balance between progesterone and estrogen levels can result in light bleeding, much lighter than in a regular period.

Most of the time, there are no other signs or symptoms.

If a person has other symptoms like cramping along with the bleeding, or if the bleeding lasts longer than a few days, it may not be ovulation bleeding.

People who don’t ovulate regularly may have strange bleeding patterns, like only getting their period every few months or bleeding very lightly for many days. Endometriosis and Polycystic ovary syndrome (PCOS) are two medical conditions that can cause irregular cycles.

Other Types of Bleeding

After a sperm fertilises an egg, the egg must attach itself to the uterine lining. Most of the time, implantation happens about 10 days after ovulation. Around this time, some people get light spots called implantation bleeding.

Bleeding is a common early sign of pregnancy and can be caused by many things, from a harmless condition called a subchorionic haemorrhage to an ectopic pregnancy that could put the mother’s life at risk.

Strange bleeding can be caused by problems with how the uterus or ovaries are built. For example, a person with uterine polyps or endometriosis may bleed between cycles.

Anovulatory cycles are when a person doesn’t ovulate once a month. A lot of different health problems can make a person stop ovulating. During an anovulatory cycle, it’s common to have irregular bleeding.

When to Seek For Doctor Advise

Light spotting in the middle of the cycle is usually not dangerous, especially if it happens every month at the same time.

But it’s important to talk to a doctor about any unusual bleeding, especially if you have other symptoms at the same time. A doctor can find out what’s causing the bleeding by making a chart of when it happens and how long it lasts.

People should see a doctor if they have any of the following:

Between menarche and menopause, 9–14% of women have bleeding between their periods. Even though ovulation bleeding is a common cause of bleeding in between periods, it’s not the only one. So, it’s important to keep an eye on the bleeding and talk to a doctor about any symptoms that bother you.