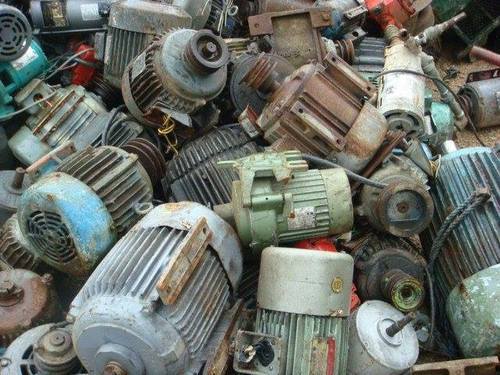 It has been over two centuries since the electromagnet was conceived in 1825 by a British scientist named William Sturgeon, who also built the first “commutated spinning electric machine” in 1833. Electric motors are present in every product manufactured today, from vehicles to garage doors, and they are essential to the functioning of our everyday life. However, their lifespan is limited, and once they become inoperable, they may be tempted to dispose of the electric motor as trash. Recycling discusses the benefits that come with recycling electric motor scrap.

What is the working principle of electric motors?

To put it more simply, the rotation of an axle in an electric motor is accomplished by means of an electric current. The connection that is hooked to the other end of this axle provides the power for the axle to rotate. A magnetic field encircles a coil that is carrying an electric current; the force of this magnetic field causes the coil to rotate; a commutator switches the direction of rotation every half-turn, so retaining the momentum of the coil and keeping it spinning. It should come as no surprise that the duration of this process changes depending on the intricacy of the object being moved by the motor. This item might be anything from a little toy to a large truck.

Why should we recycle electric motors?

Copper and aluminum are used together in electric motors. Copper is used in many industrial applications and is highly valued by metal recyclers due to its high conductivity. The majority of motors include recyclable steel enclosures. In addition to being a component of some motors, iron is also recyclable.

Recycling electric motor scrap is crucial since the alternative would result in significant landfill trash. Electric motors are used so often that they would substantially impact the environment if they were wholly discarded when they broke down. By disassembling and recycling the motors’ components, we prevent a substantial quantity of waste from being sent to landfills.

Electric motor components are valuable to recycling companies. We can professionally disassemble an electric motor’s various components to ensure that all recyclable materials are recovered.

What happens if your fan malfunctions? An electrical surge that shattered all of its components, including the electric motor scrap, may have rendered it useless. So you throw it away, right?

Recyclers acquire these damaged fans, pumps, and blowers as scrap and transport them to recycling facilities for processing. Additionally, they separate recyclable materials for processing. Furthermore, because most of the electric motor’s components are composed of metal, it is entirely recyclable.

Copper is employed in a wide variety of electrical products and is of high value and expense. So why not recycle rather than continuously depleting the source? However, vehicle recycling provides career opportunities for those who are interested. Interco can give more information if you’ve ever considered becoming a recycler.

How to Recycle electric motor scrap?

Electric motor recycling should be simple and straightforward:

● To increase the possibility of collecting sufficient copper, recyclers collect as many electric motors as possible.

● Using a hammer or hammer mill, the metallic motor housing is shattered.

● The components are then sorted and categorized based on the materials they are composed of.

● Finally, they recycle the separated materials at their numerous recycling facilities.

● You may make money by selling your damaged electric motor-powered equipment to expert recyclers as scrap if you are unable to do this work on your own. 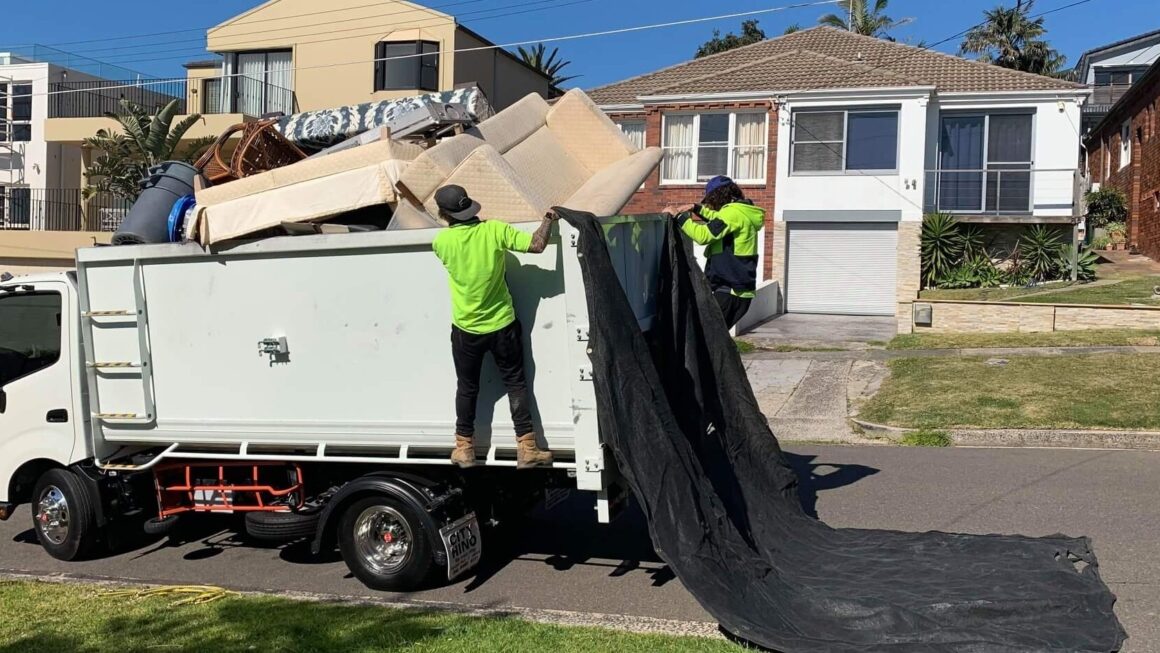 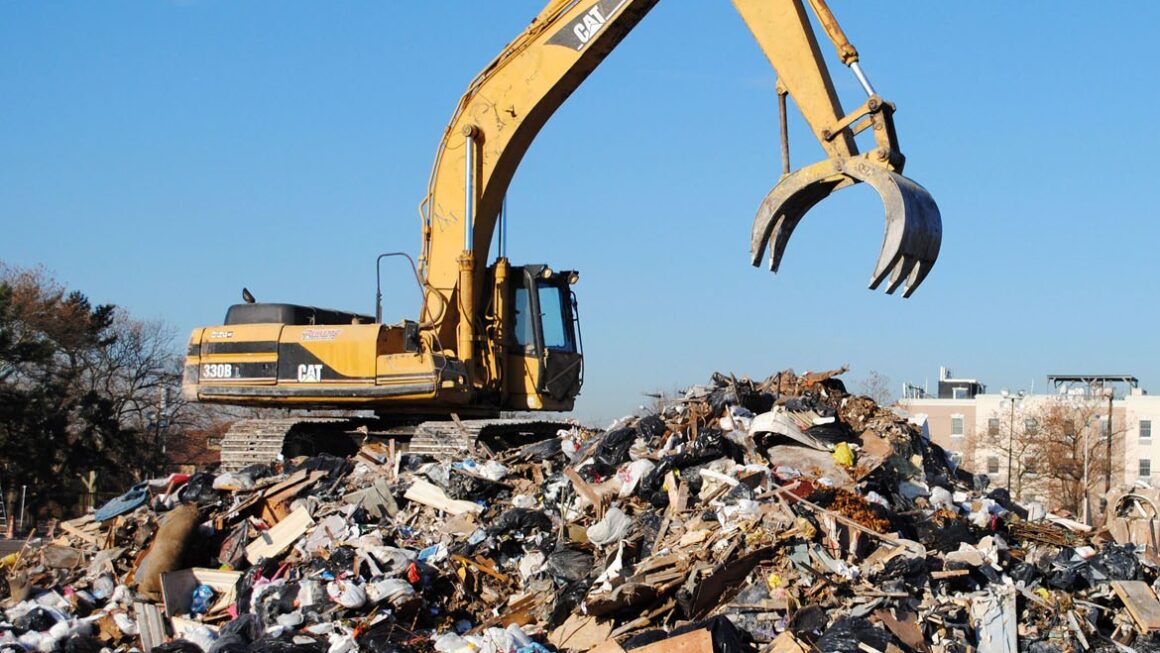