The rise of social networks: a look back at the news feed 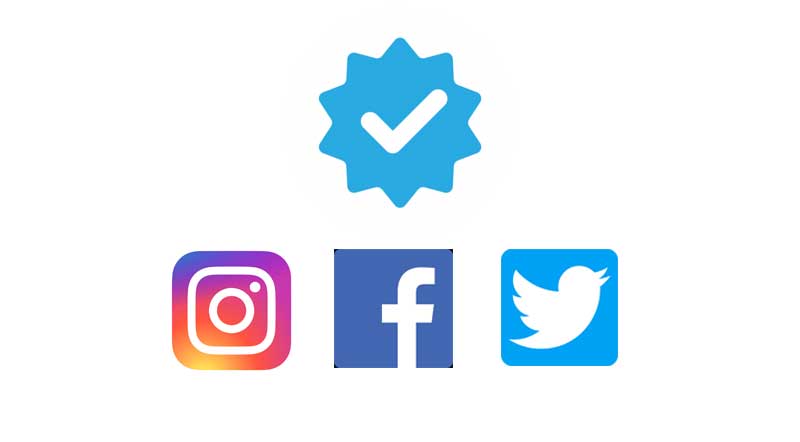 The rise of social networks: a look back at the news feed

13 new subscribers every second worldwide! Everyone talks about it, many connect to it, but do you really know the history of social applications? Since 1997, they have been part of our digital sphere and the number of followers is only increasing. If the objective of the creation of social networks is to bring people together to create links, a deviation has been built up to modify some of our habits. How is the evolution of social networks taking place? Guided tour in a world where social is networked.

A social network is a platform where individuals create a customizable profile page to cooperate and exchange information, photos and videos. Tools promote discussions such as instant messaging, sharing buttons and the ability to design groups, pages and events. Features like Facebook likes or Twitter hashtags encourage followers to react, share experiences and give feedback.

Each platform has a specific objective:

In 1997, the first community network was born under the name of Sixdegrees.com. Despite several million users, a lack of funding forced it to close in 2000. This resulted in a decade of exploration of this system with the creation of communities: Asian Avenue, Black Planet, Magenta. Then came the dating and professional networks.

Many owe their paternity to American soil:

China is not to be outdone with Sine Weibo, a microblogging designed in 2009, the year when Facebook and Twitter were banned in the country. In 2014, it simply became Weibo. Zhang Yiming develops Doyin, a mobile function for sharing short videos for the Chinese market. He then created TikTok, a version of Doyin, for people outside of China. The latter also have QQ and WeChat.

Evolution of social networks: the hashtag in top tweet

A time that those under 20 cannot know… Let’s not exaggerate anything, Mr. Charles Aznavour, but it is true that the days when going on holiday meant sending a beautiful postcard are declining! Yes, Facebook, among others, has taken over from La Poste. No more waiting in front of your mailbox in the hope of receiving news from a friend on a trip, today we actively share these moments of relaxation through instant messages.

Before social networks, looking for a job required a lot of time and availability. Today, the Internet and especially LinkedIn facilitate access to job offers. Many employers go through the latter to recruit their employees. For future employees, the publication of the CV is done in a few clicks as well as the creation of alerts for the desired positions. Students consult it regularly to prepare for their job interview. Indeed, following research on the company, they can know its values ​​thanks to its news feed and prepare their professional meeting as well as possible.

American collaborative platform, Twitch brings together video game players, with an average age of 20 years. With over a million young people online every day, politicians saw an opportunity to engage with this audience. In February 2019, a Deaton is organized. This initiative of the French government leads ten ministers to respond live to Internet users who are on Twitch. Then, on March 8, 2021, former President François Hollande accepted the interview with Samuel Étienne for more than two hours. Six days later, it was the turn of Jean Castex. For the anecdote, the latter broke François Hollande’s audience record with 85,000 cyberarts against 84,000.

The expansion of social networks

The Global Internet and Social Media Usage Study by Hootsuite and We Are Social compares October 2020 figures with October 2021 data:

A controlled network: countries without subscribers

In France, choosing your social networks, creating an account and navigating in this semi-virtual world is possible. This is not the case in some states. According to a study by Surf shack, a specialist in online privacy and data security, out of 193 countries studied, 72 have blocked or restricted access to social networks since 2015.

In China, North Korea, Turkmenistan and Iran, foreign social networks such as Twitter and Facebook are blocked. China has its own apps like WeChat and Weibo, respecting the internet censorship enforced in the People’s Republic of China. Government authorities prohibit content from certain sites and may monitor Internet access. In Qatar and the United Arab Emirates, they limit calls made via the Internet, which blocks Messenger, WhatsApp and Skype.

Overall, these restrictions affect undemocratic states. Most outages appear to be related to political or societal events such as elections, referendums and protests. African, Asian and a few South American nations have seen the most social media curbs in recent years, while Australia, Oceania and Western Europe have seen no hindrances. However, Eastern Europe has seen restrictions in Montenegro, Ukraine, Belarus and Russia.

The evolution of social networks is not identical depending on the country. A third of the world’s countries have restricted access to social media since 2015. Source: Surf shack.

The evolution of social networks is not over and there are already trends for the years to come:

The creation of social networks since 1997 is increasing. Each platform develops specificities, which increases the number of followers. The evolution of social networks is in full expansion, and everything suggests that the rising curve is not about to stop. The founders have clearly explained their desire for improvement, further pushing back their use. 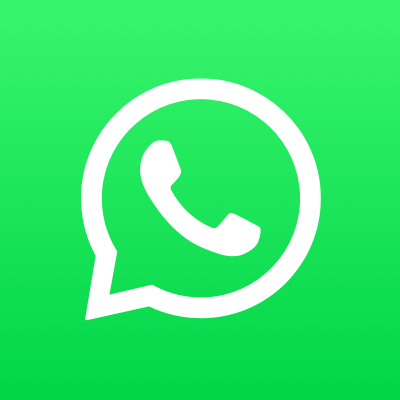 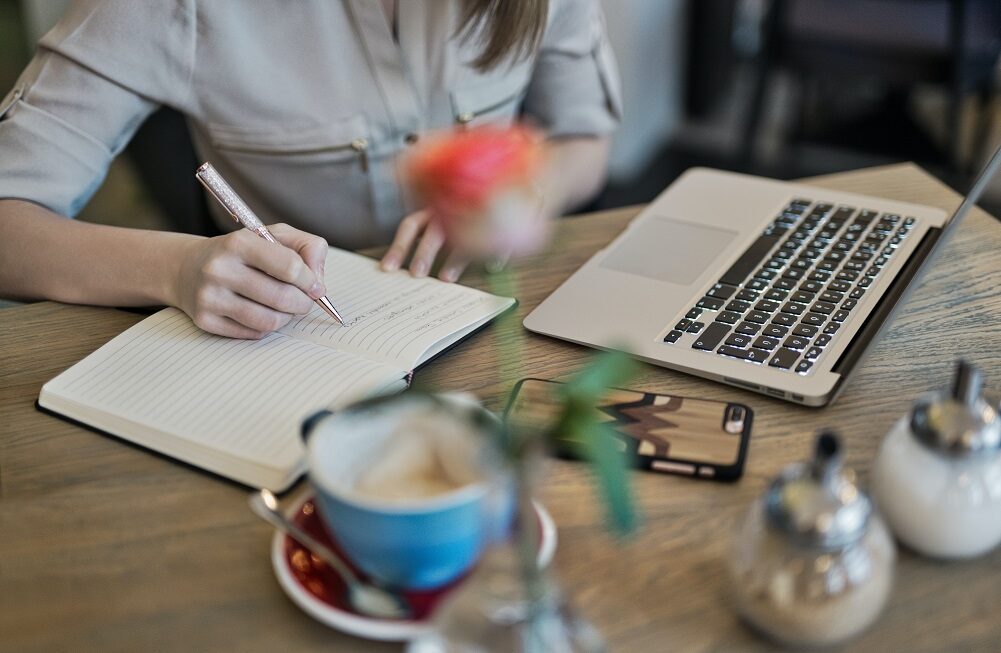