Spousal Sponsorship: All You Need To Know 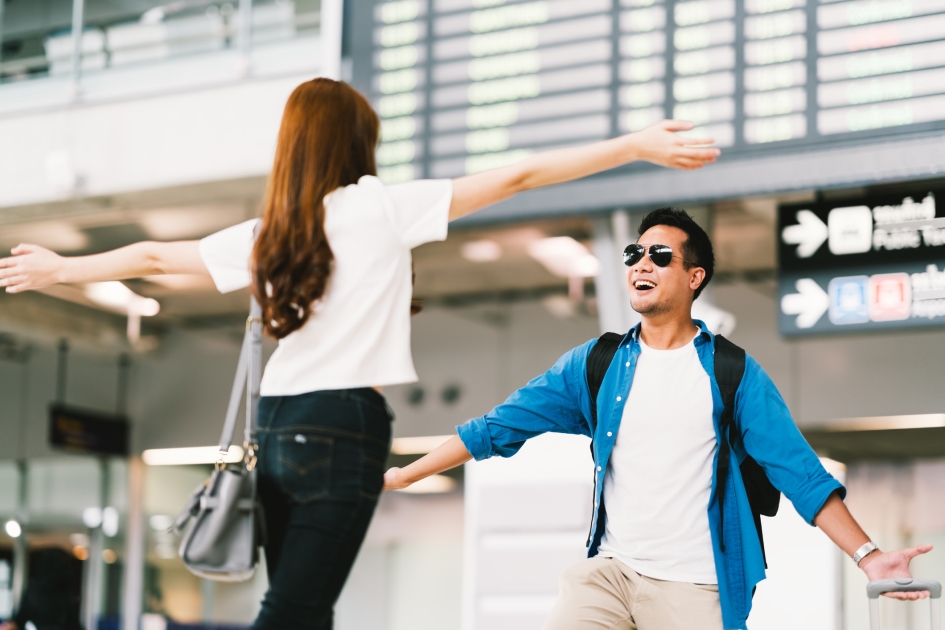 Spousal Sponsorship: All You Need To Know

Citizens and permanent residents of Canada can sponsor their immediate family members to come to Canada.

As the sponsor, you must fulfill certain qualifying requirements. For example, you must be at least 18 years old, have Canadian citizenship, permanent residency, or Indian status (as defined by the Indian Act), demonstrate that you are not receiving social assistance & be financially capable of supporting your family.

There are a few additional particular requirements as well. If you are a Canadian citizen asking to sponsor your family from outside Canada, you must show that you plan to return after Immigration, Refugees, and Citizenship Canada (IRCC) issues a judgment on your application. Permanent residents are required to sponsor their spouses from within Canada. In Canada, there are three sorts of partners: spouses, common-law partners, and conjugal partners. Your dependent children can also be sponsored.

To file a spousal sponsorship application, contact a licensed Canadian immigration attorney in UAE who can walk them through the full procedure.

The Complexities of Spousal Sponsorship

People must first grasp what Spousal Sponsorship is. To sponsor a spouse/partner to become a resident of Canada, one must first be a citizen or permanent resident of Canada. Other prerequisites, such as economic stability, must also be accomplished. If an individual meets these requirements, he or she may be eligible to sponsor the spouse. Recently, the Canadian immigration department (IRCC) has started to deny a large number of Temporary Resident Visas submitted by spouses of people living in Canada because they suspected “Dual Intent.”

As we all know, spouses and partners of people who live in Canada can apply for a Temporary Resident Visa to visit their loved ones on a regular basis. Currently, the TRV refusal rate from all around the world is 69 percent. One of the causes for this is “dual intent.” Spouses and common-law partners must persuade the officer that they will only stay in Canada for as long as they have permission to do so.

The Concept of Dual Intent

Dual intent, as the name implies, is having two or more aims at the same moment. When a person first applies for a Temporary Resident Visa, also known as TRV, as a worker, student, or visitor to the country, the government of the country, under Section 179 of the Immigration and Refugee Protection Regulation (IRPR), expects the individual to return to his or her own country once the period authorized for their visit has expired. Even after that, if a person is determined to remain in the country and seek for Permanent Residency, this is referred to as Dual Intent.

A visa officer is required to investigate whether a person intends to return to his home country once his visa expires. It is a really difficult task. When applying for a temporary visa, a person must submit proof of his current residence in his country and convince the officer that his aim is not to permanently immigrate. If the officer is not pleased or has reservations about the applicant’s intentions, the applicant must be told and given the opportunity to explain. Even then if the officer rejects the TRV application, he must do so in writing and explain why.

Spousal reunion was one of several immigration streams that witnessed a large increase in processing timeframes as a result of the COVID-19 outbreak.

Who is Eligible To Be Sponsored?

Background, security, and medical checks must be completed for the individual being sponsored and their family members.

A spouse may be of any gender and must be:

A common-law partner can be of either sex and must do the following:

Proof of evidence of a common-law partnership includes:

A conjugal partner of either sex must:

How To File A Spousal Application

It is critical to consult with an experienced immigration attorney to draft your application. All of this may be done on your own, but in most situations, people make mistakes and their application is refused, which can lead to problems later.

Ace’s expert attorneys have already assisted numerous clients who sought to sponsor their spouses to come to Canada. Many obstacles might emerge during spousal sponsorship, thus our immigration lawyers and the entire team are completely prepared to overcome any challenges that may arise.