What is scrotoplasty? Procedure and Risks 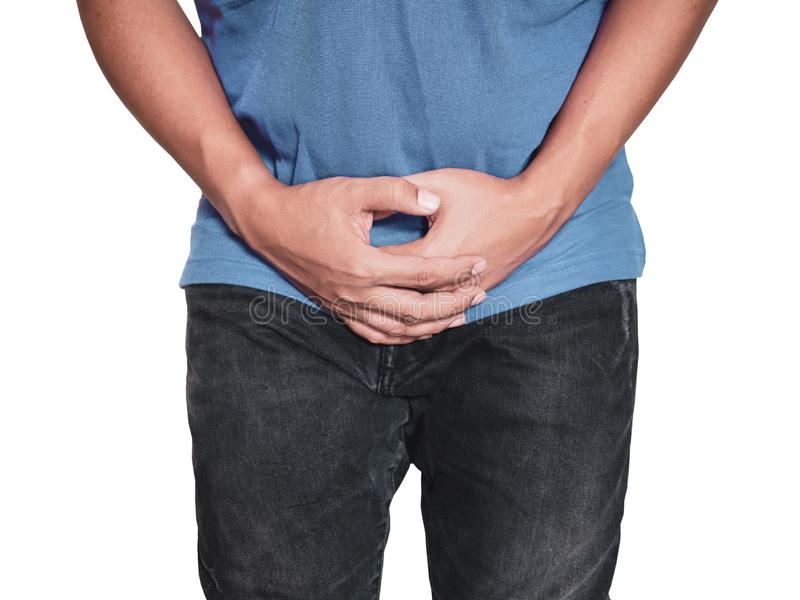 What is scrotoplasty? Procedure and Risks

Scrotoplasty is plastic surgery on the scrotum in men. It can be used to repair a damaged or defective scrotum, and is also commonly used as a way to create a scrotum as part of sex reassignment surgery. It is used in conjunction with other treatments and surgeries to allow a person who was born a woman to become a man.

Sex reassignment scrotoplasty is a surgical intervention aimed at the formation of the scrotum from the labia majora and the installation of silicone implants that mimic the testicles. The indication is a transgender transition from a woman to a man.

Boys born with defective or defective scrotums may undergo scrotoplasty to correct the problem. The procedure is also used to repair damage to the scrotum due to injury or disease. In most cases, such surgeries are more cosmetic than for functional purposes.

When a transgender person makes the decision to complete the transition from a woman to a man, various steps are taken. The specifics of each may differ slightly depending on the personal preferences of the patient and the doctor, but the general sequence of actions remains essentially the same. Before any operation, the patient must undergo a complete psychological examination, followed by a constant course of hormones. At this point, the surgical candidate is asked to live as a man for a certain period of time before undergoing any surgery.

Once the patient and physician agree that sex reassignment surgery is in the best interest of the patient, there are a number of other procedures that can be used to complete the transition from female to male. These usually include a total mastectomy to remove the mammary glands, a phalloplasty or other procedure to create a penis, and a scrotoplasty to create a scrotum.

Scrotoplasty usually consists of two main parts. The first step is to insert a testicular prosthesis into each labia majora to create a more natural appearance in the finished scrotum. After that, the two sides of the labia are joined together to create a scrotal pouch. These procedures can be performed in one operation or as two separate operations, depending on the preference of the surgeon. In some cases, tissue from the patient’s own body can be used to model testicles.

The operation has an aesthetic component, takes place in a hospital under general anesthesia after or simultaneously with phalloplasty, metoidioplasty. Its duration is variable, averaging 1-3 hours. The cost depends on the choice of a medical institution, the manufacturer of implants, the number of planned interventions.

Risks and contraindications of scrotoplasty

As with any surgery, there are risks associated with scrotoplasty. Usually, the risks for this procedure are relatively low. Major concerns include an adverse reaction to the anesthetic or excessive bleeding. In rare cases, implants can extrude from the body. There is also the possibility that the patient will be dissatisfied with the results of the procedure.

Read More: What is a keto diet? 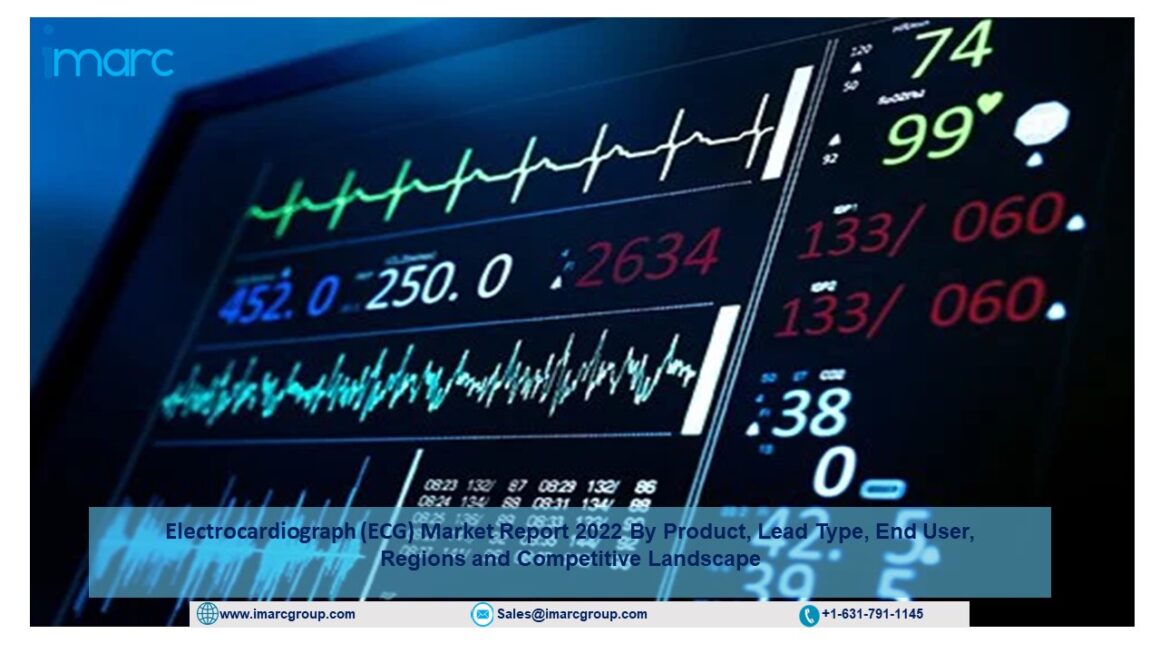 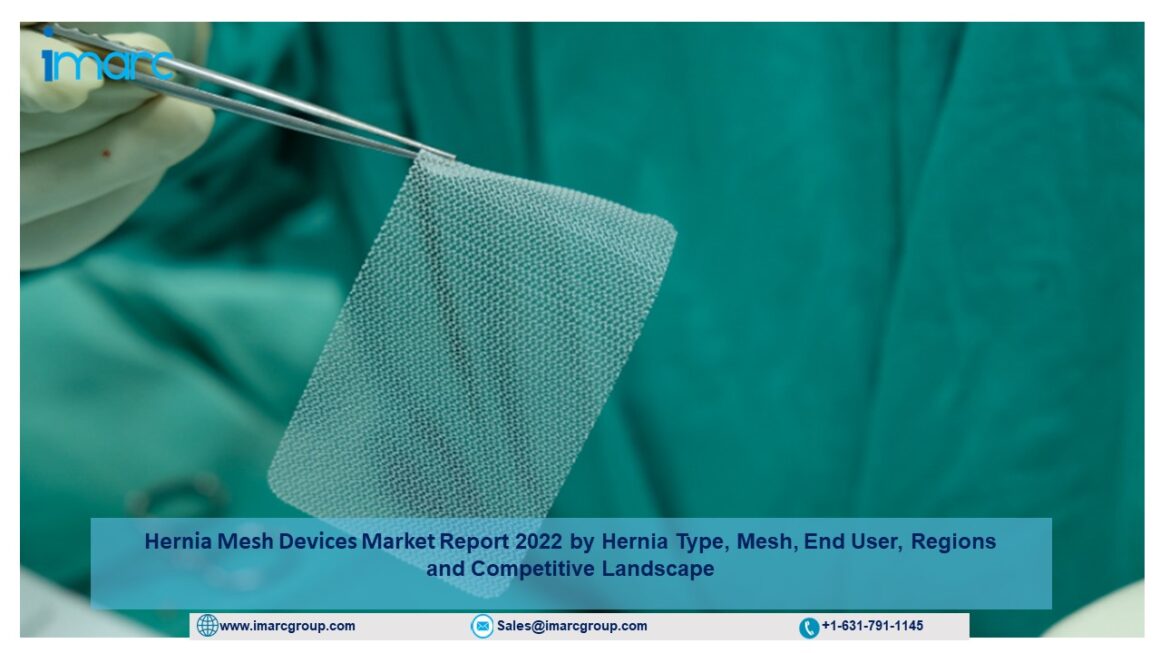